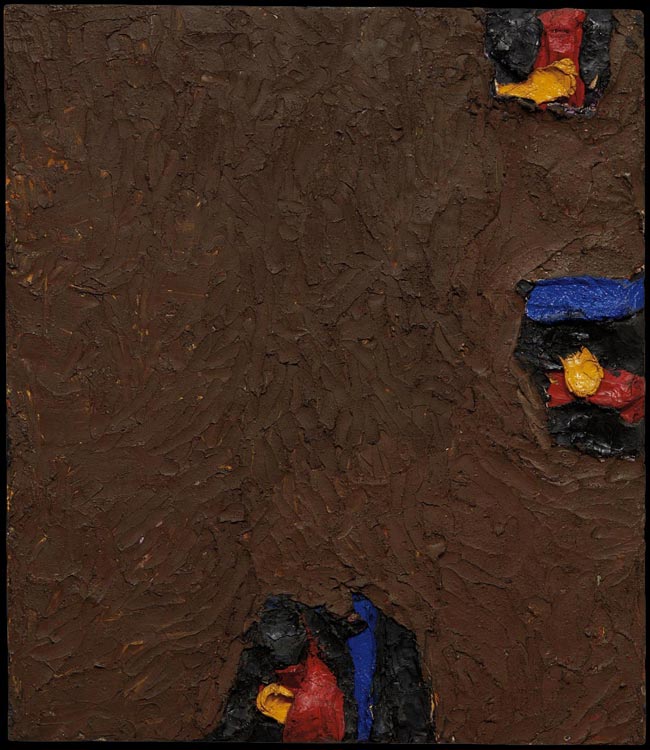 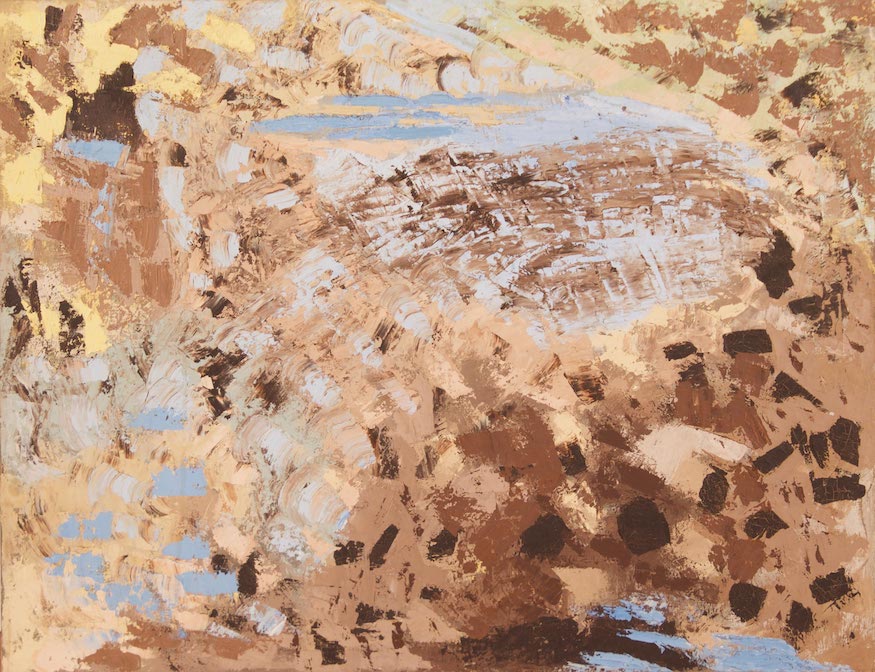 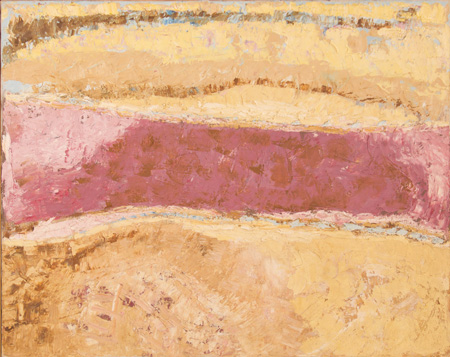 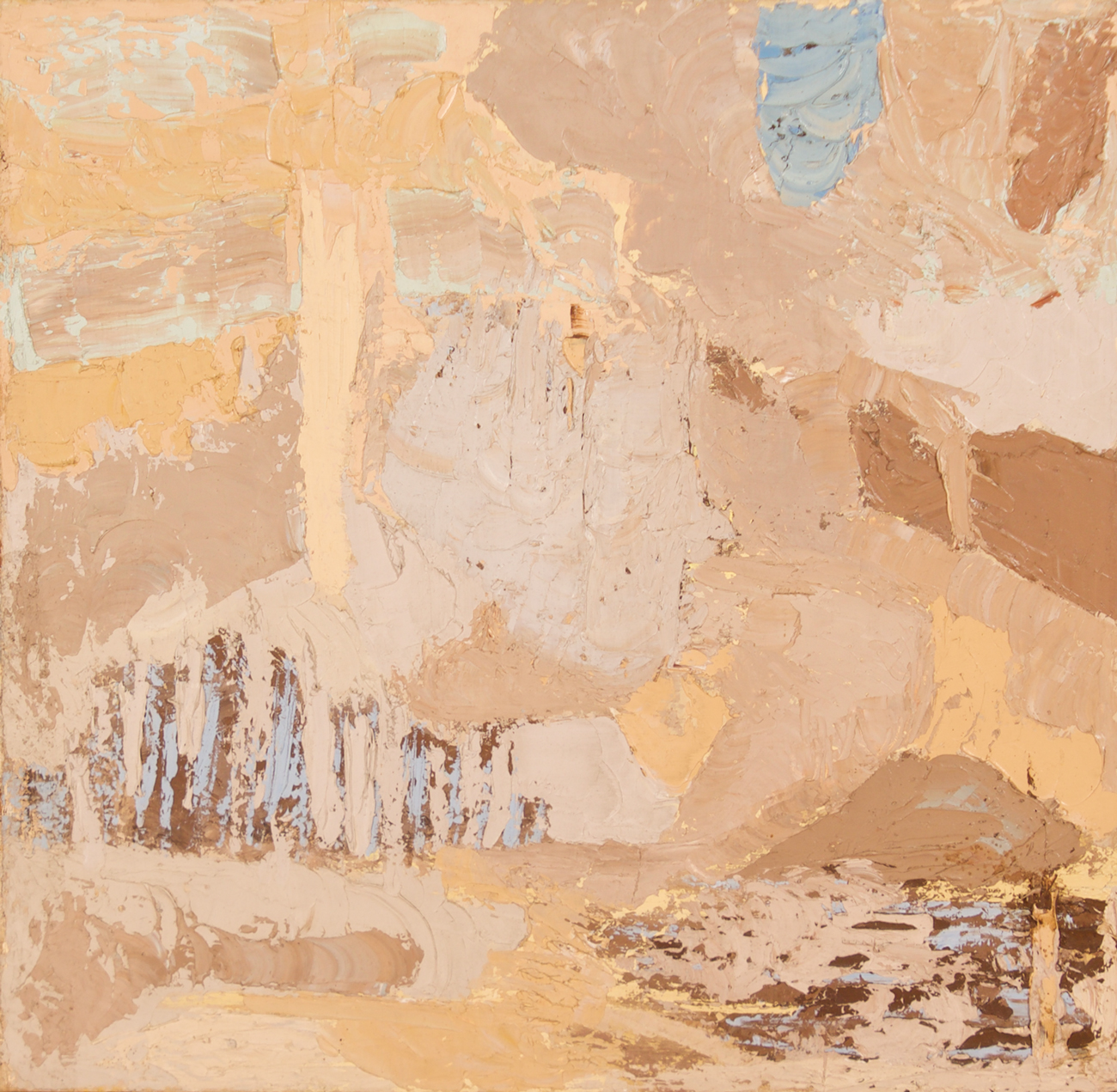 Ronald Bladen was a North American painter and sculptor. He is particularly known for his large-scale sculptures. His artistic stance, was influenced by European Constructivism, American Hard-Edge Painting, and sculptors such as Isamu Noguchi and David Smith. Bladen in turn had stimulating effect on a circle of younger artists including Carl Andre, Donald Judd, Sol LeWitt and others, who repeatedly referred to him as one of the ‘father figures’ of Minimal Art. 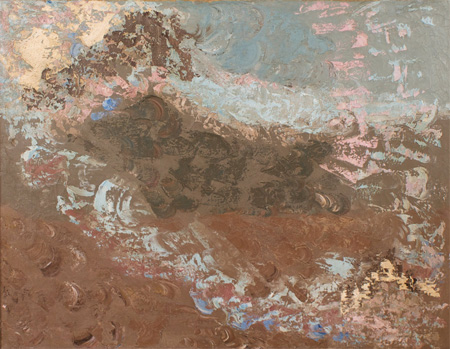 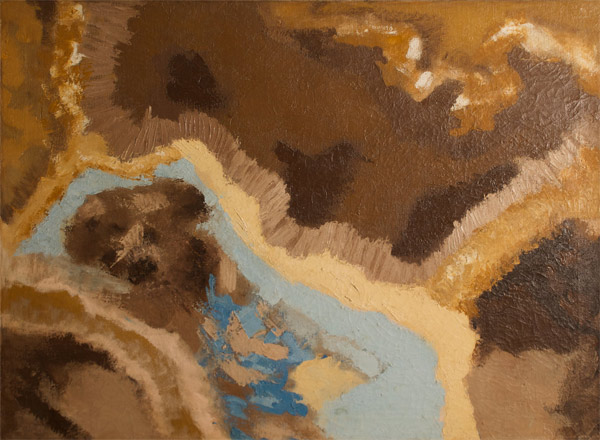