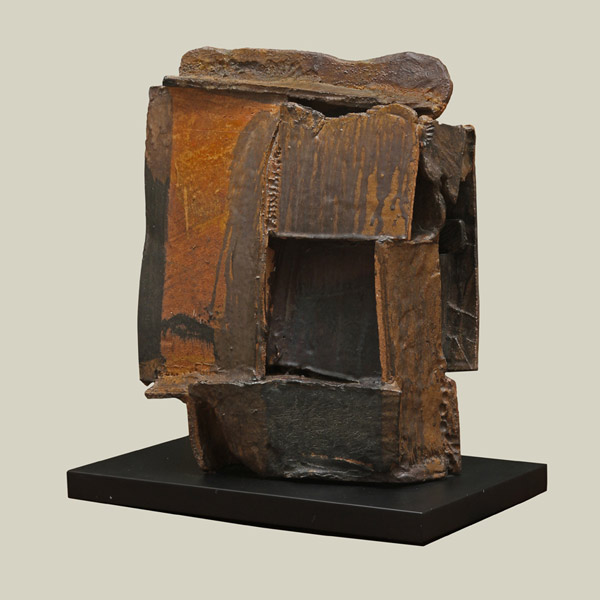 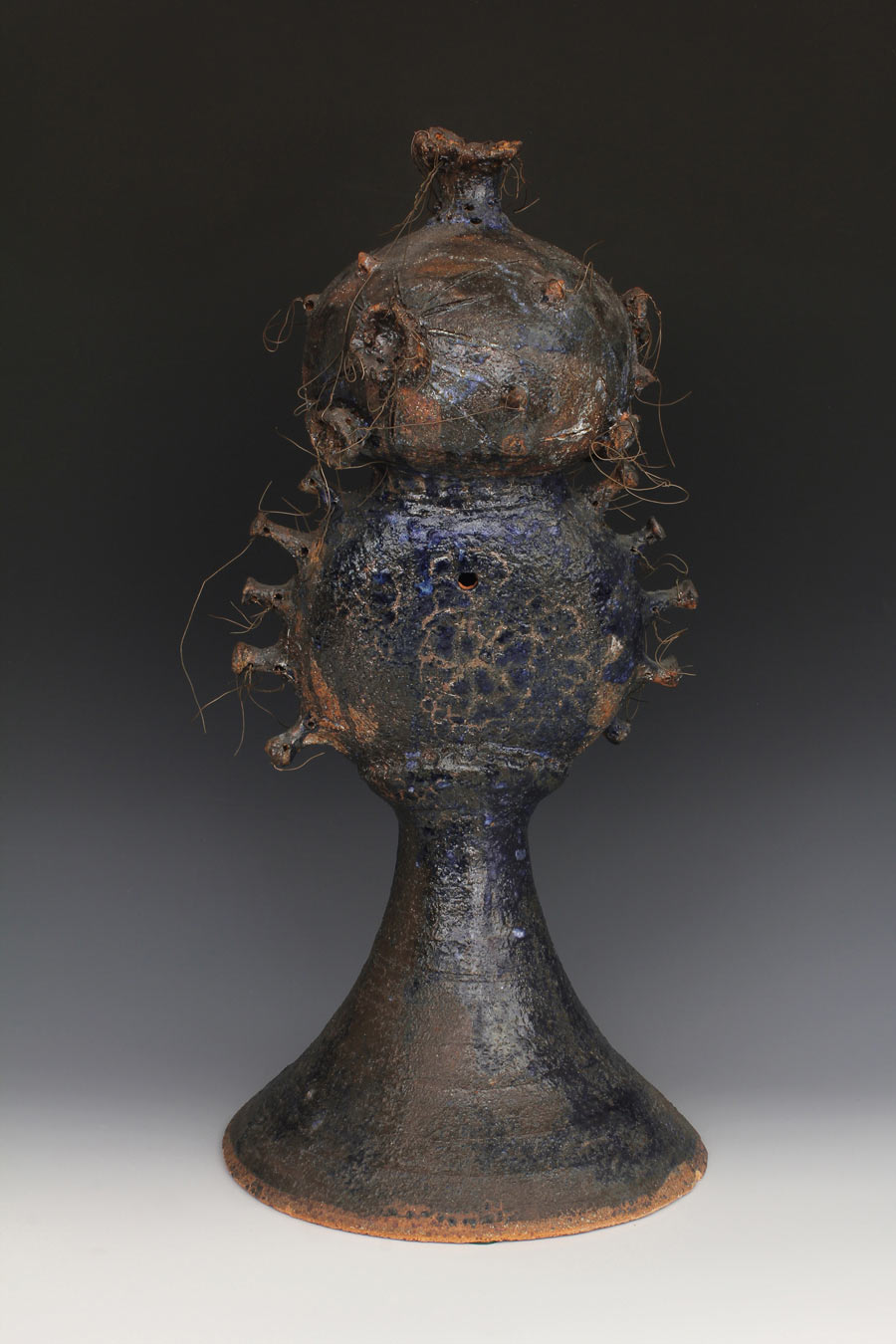 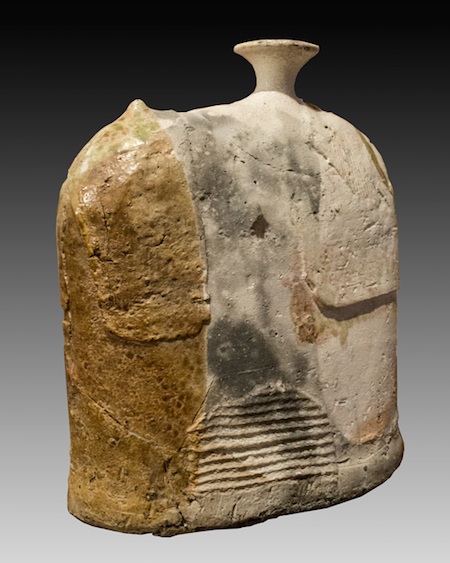 Born and raised in San Francisco’s Chinatown, Win Ng established his reputation as a master ceramist, with an initial focus on abstract, non-utilitarian works along side that of Peter Voulkos.

“There is evidence that the work of Voulkos and Ng overlapped (Ng for a brief period utilized Voulkos’ studio at the California College of Arts and Crafts). When Voulkos was at the Los Angeles County Art Institute, Ng was working in San Francisco, which is when Ng first came to the attention of Ruth Braunstein. She knew of Ng’s work before discovering Voulkos, but even though Voulkos returned to San Francisco in the late 1950’s, it was Ng who, at the time, played a significant role in the local ceramic scene. It is conceivable that Ng’s work was prescient to that of Voulkos, given the Eastern influence of Ng’s cultural heritage as well as San Francisco’s intellectual Bohemian climate. Ng may not have been given credit for being “ahead of his time” for other reasons, the least of which could have included his marginalization as Chinese and his turn to the craft-orient work of Taylor & Ng just as his fine art career was blossoming. Ng, however, respected Voulkos work, and ultimately included it in his personal collection.”

As a part of the group of potter-craftsman, Win Ng emerged from the post World War II era and established himself within a new tradition of American pottery. This new direction came out of a dissatisfaction with cold, factory-generated ceramics mass produced on assembly lines. These new potters sought to establish a place for handmade ceramic ware.

Since factories met the mass demand for utilitarian ware, American potters still faced the dilemma of having their craft fill no immediate need. The result was a new breed of craftsman: the artist-potter—artisans who both design and execute their pottery. (Allen R. Hicks, The Art of Win Ng: A Retrospective, Chinese Historical Society of America, 2005, pg 7.)

In 1958 Ng had his first one man show at the Michow Gallery in New York and then in 1961 was represented by Braunstein Gallery in San Francisco. 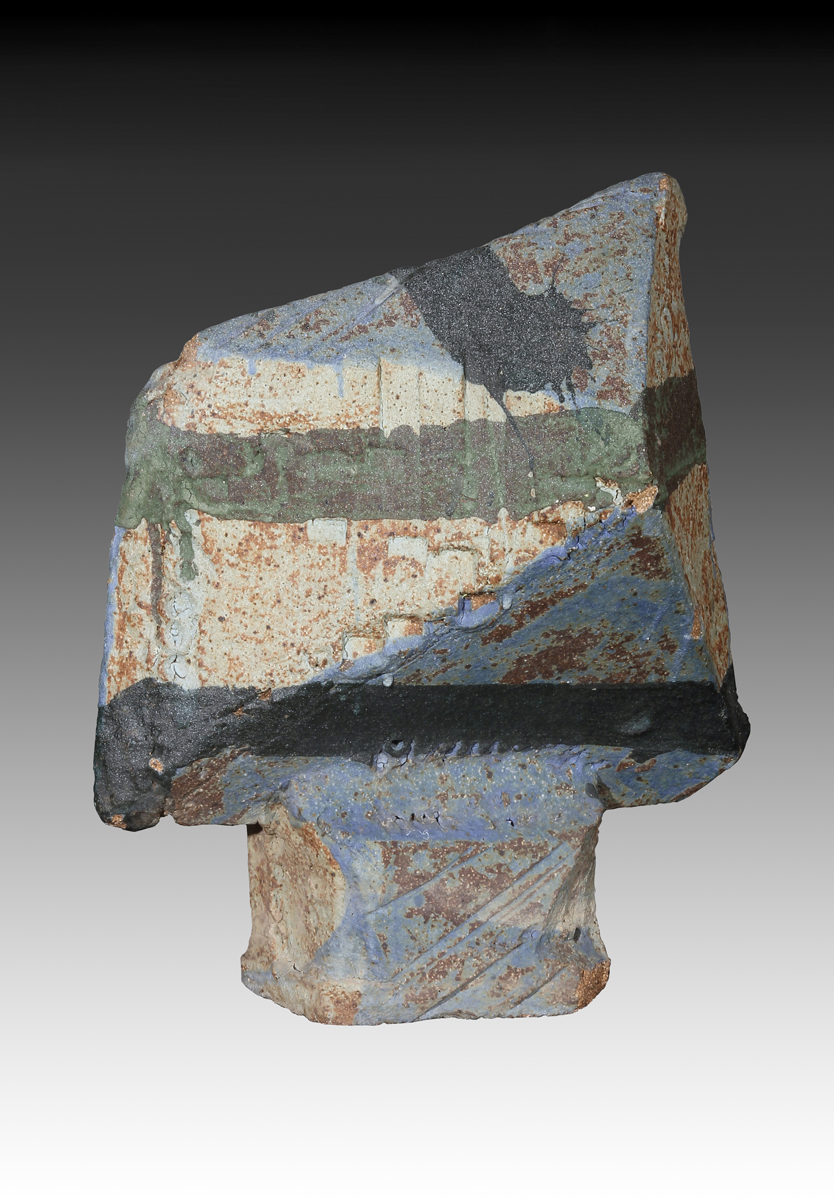 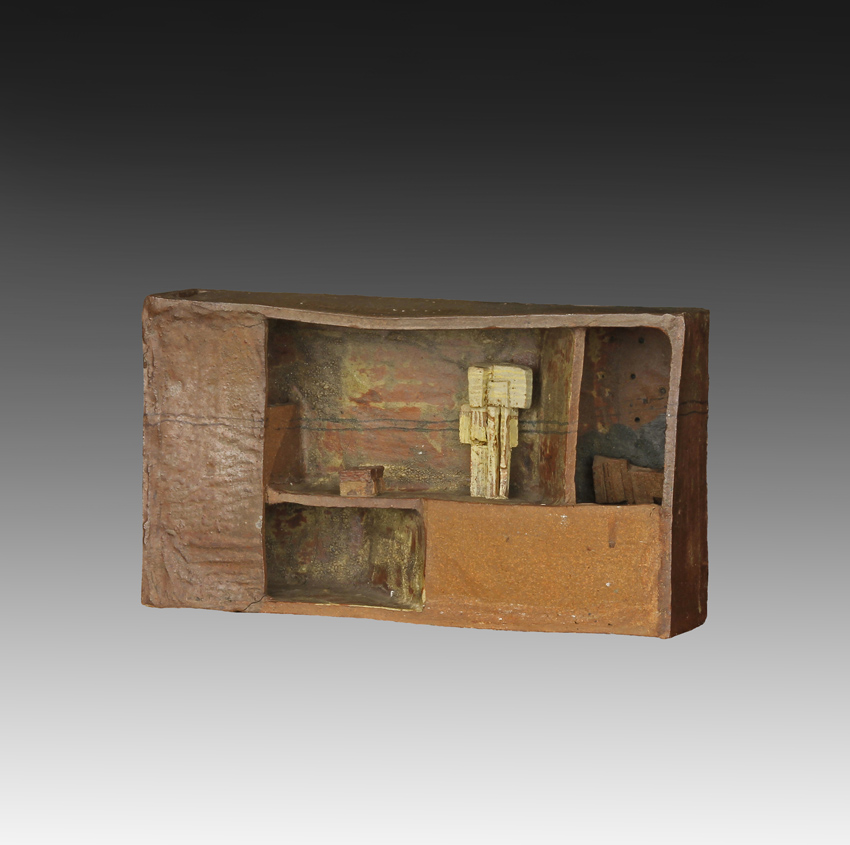