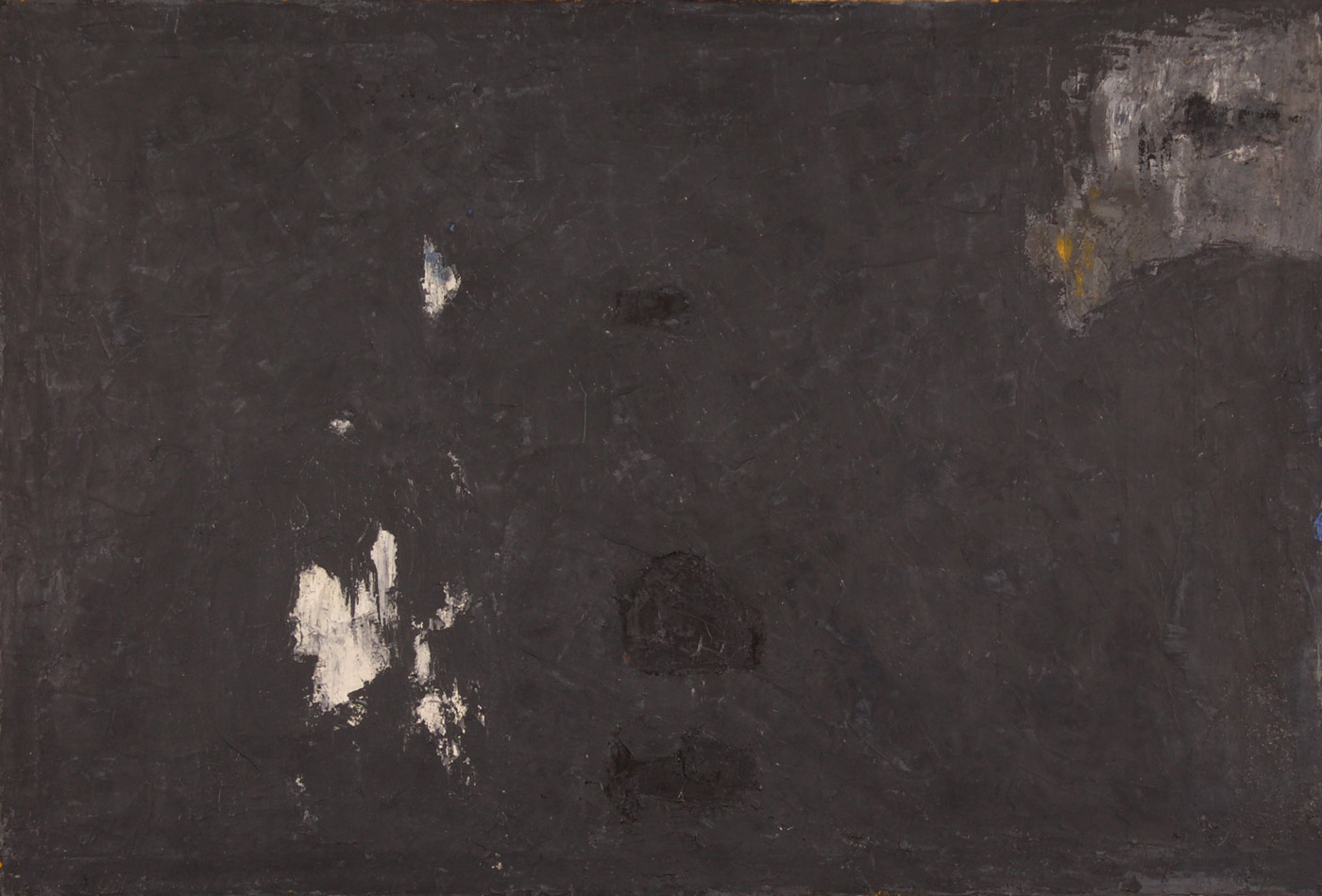 Born in 1919 in Seattle, Washington, William Ivey began his education in the arts at the Cornish School. After a brief stint in the army, Ivey enrolled at the California School of Fine Arts in San Francisco, studying under Abstract Expressionist master Clyfford Still. Ivey received much success during his lifetime, earning a Ford Foundation Purchase Award in 1960 and a grant from the National Endowment for the Arts in 1962.