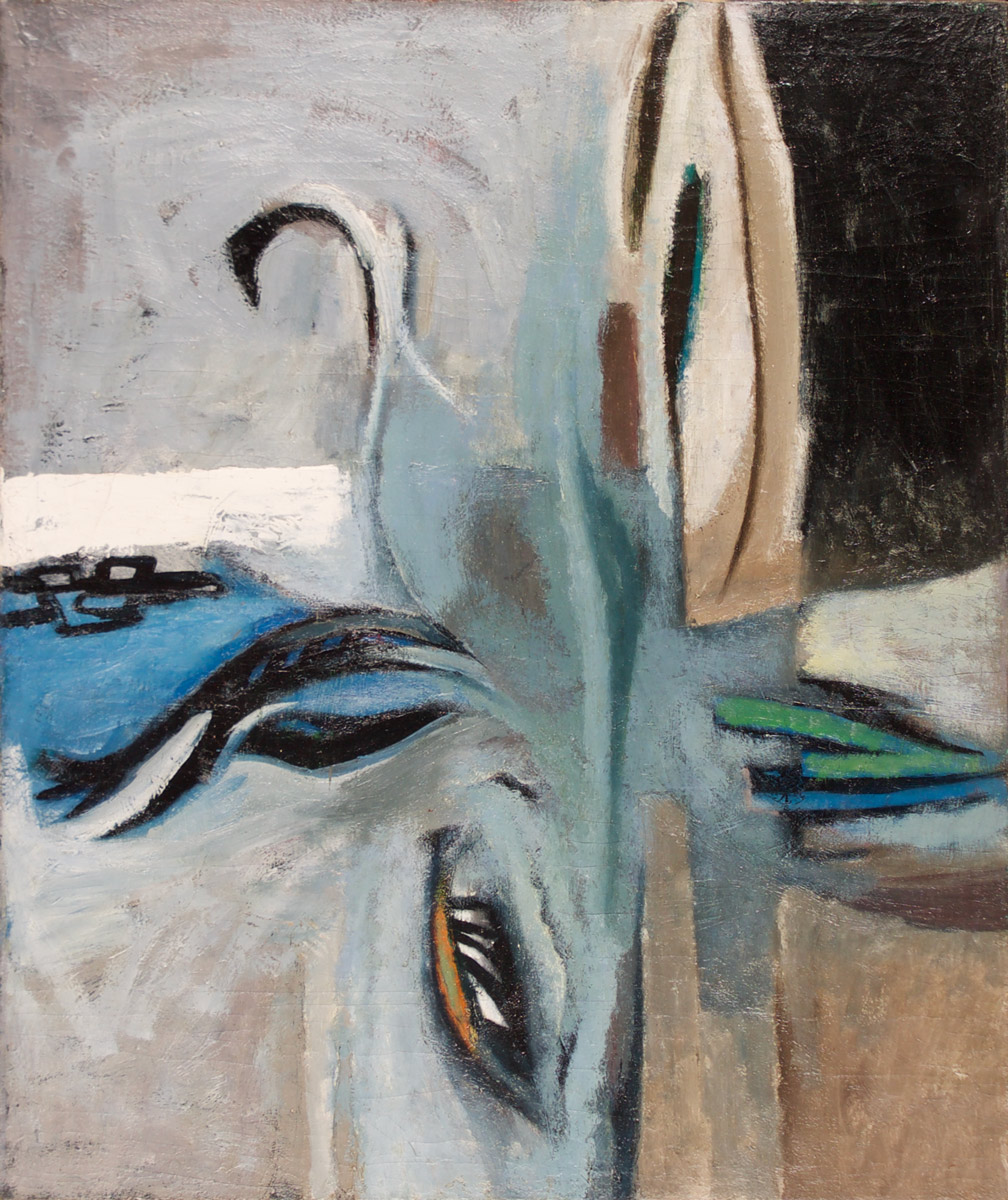 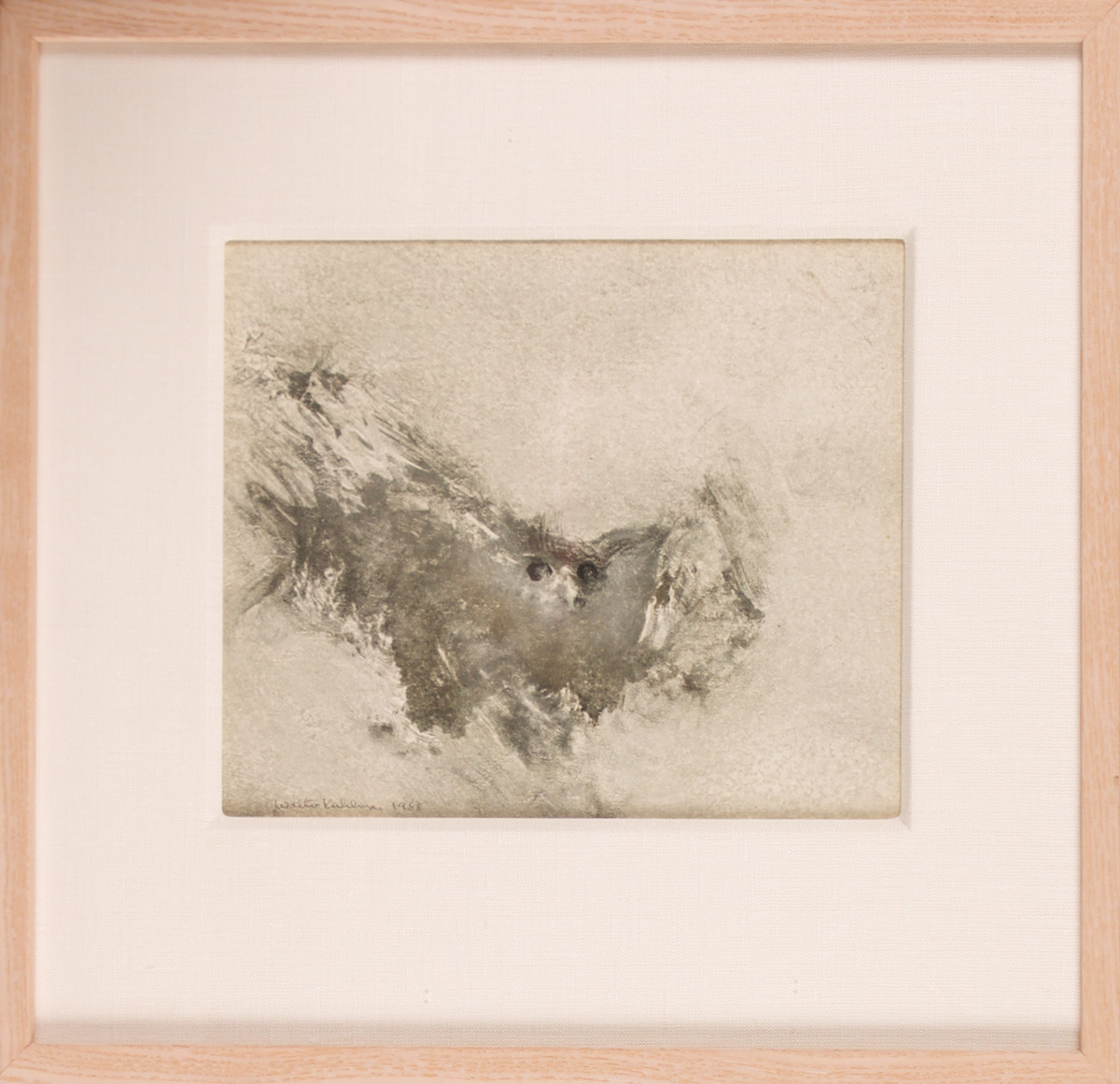 Born in 1918 in Minnesota, Walter Kuhlman would grow up to be a core member of the San Francisco school of Abstract Expressionism. He began his studies at the St. Paul School of Art, studying with Cameron Booth and painting landscapes that combined the expressionist handling of the fauves with a dark melancholy that would later reappear in many abstract works of the 1950s. After a brief stint in the U.S. Navy as a medical illustrator, Kuhlman enrolled and finished his schooling at the California School of Fine Arts in San Francisco.

In late 1940s-early 1950s Kuhlman was painting using the central themes of the San Francisco School: the feeling of expansion and inexorable centrifugal movement, characteristic of the work of Clifford Still. He grew to develop his signature style and affinity for color field painting much like Rothko, although Kuhlman’s handling of paint was more lush and complex. Later, as the 1950s progressed and into the early 1960s, he would introduce more cryptic imagery, and also becoming increasingly dark and enigmatic. He taught at various universities such as Stanford University and Santa Clara University.