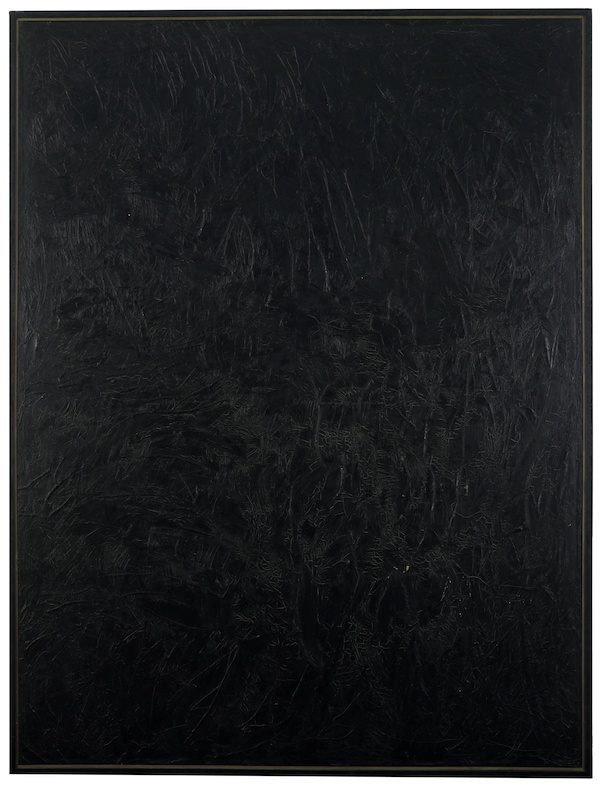 Wally Hedrick was a seminal American artist in the 1950s California counterculture, gallerist, and educator who came to prominence in the early 1960s. Hedrick’s contributions to art include pioneering artworks in psychedelic light art, mechanical kinetic sculpture, junk/assemblage sculpture, Pop Art, and (California) Funk Art. Later in his life, he was a recognized forerunner in Happenings, Conceptual Art, Bad Painting, Neo-Expressionism, and image appropriation.

Hedrick was known for his stylistically diverse paintings focused unflinchingly and humorously on three main topics—politics, sex, and religion—Wally Hedrick was anti-establishment to his core, and once summed up his career with: “I don’t think of this as a profession; I’m a used-car salesman.” Starting in the late 1940s and ’50s, he responded to world events through art. A veteran of the Korean War, he was particularly contemptuous of America’s ongoing conflicts. Hedrick was at the heart of the Beat Movement and was one of the founders of San Francisco’s 6 Gallery, where his close friend Allen Ginsberg first read “Howl.” With his affinity for Marcel Duchamp and the Dadaists, he was a foe to politicians—he depicted Richard Nixon as a giant phallus—mass media, the art market, and consumer culture, remaining sharply critical until the end of his life.