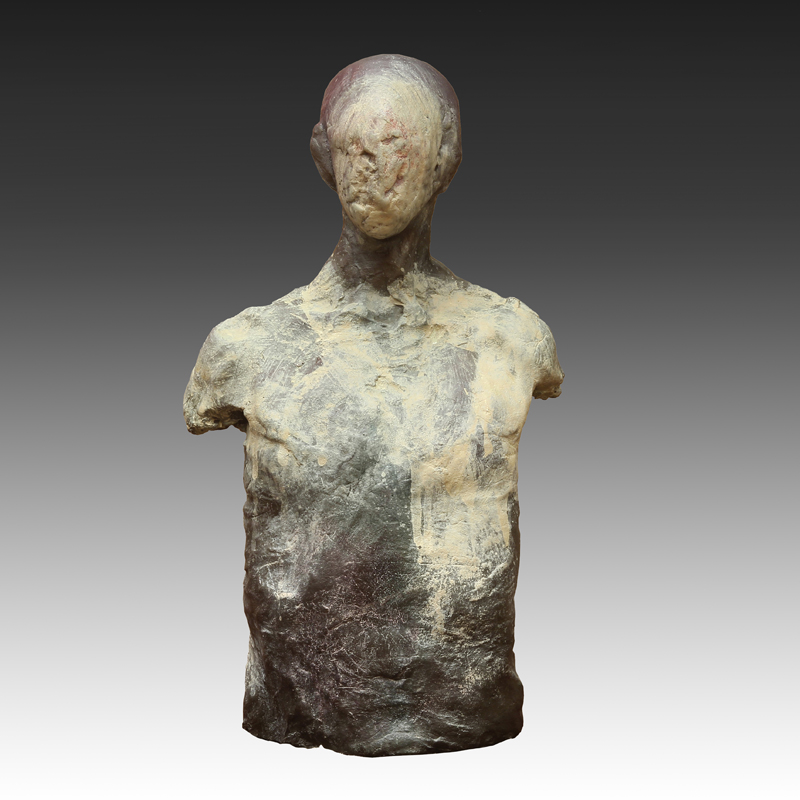 Born in Missouri 1933, Stephen De Staebler grew to become an internationally celebrated American sculptor, best recognized for his work in clay and bronze. An important figure in the California Clay Movement, he is credited with sustaining figurative subject matter during a time when most artists were moving away from it. Stephen De Staebler received a plethora of honors and awards throughout his career and was an influential teacher at both San Francisco State University and the San Francisco Art Institute.