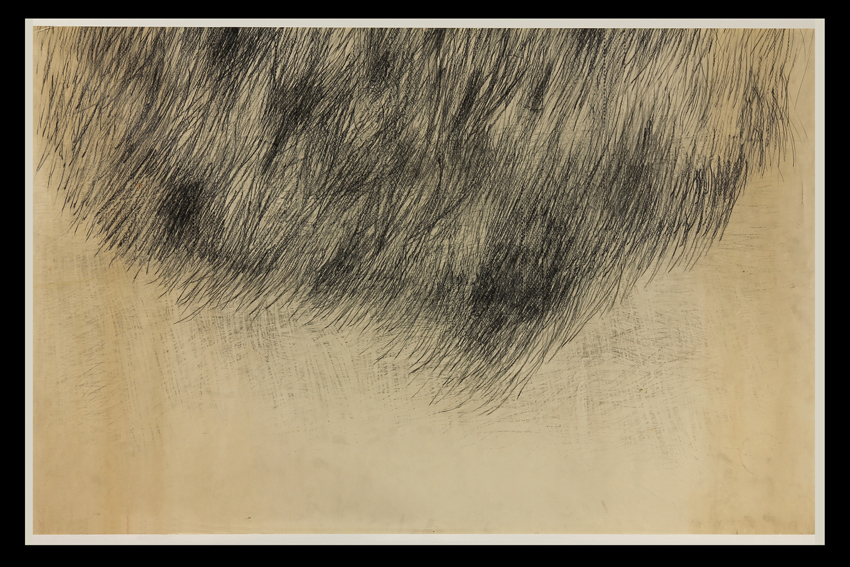 Born and raised in Philadelphia, Sonia Gechtoff relocated to the Bay Area in 1951 to attend the California School of Fine Arts. There she was exposed to prominent Abstract Expressionists such as Clyfford Still, Frank Lobdell, and Ernest Briggs. She married James Kelly and moved to the famous 2330 Fillmore Street building, next to the residence of Jay DeFeo, Wally Hedrick, and Michael Mclure. From 1957-58, Gechtoff taught at California School of Fine Arts.

Her first West Coast paintings were figurative, but in 1952 after metting Briggs, she launched into vigorous large scale abstracitons, featuring exuberent, looping lines. In many of her canvases she shows a sensuous, hedonistic affection for paint laid on in broad, juicy strokes. Like her husband, James Kelly, she often used a palette knife like a pastry knife, producing lustrous, glossy impastos on the canvas. Gechtoff admits that nature was a primary catalyst of feeling in the 1950s for her works. In the later 50s, she broadened her strokes into flickering, flame-like shapes with a torrential sweep recalling the work of Briggs.

In 1958, Gechtoff and Kelly moved to New York City and remained there. Her East-Coast exhibition venues included the Whitney Annual and the Carnegie International in Pittsburgh.