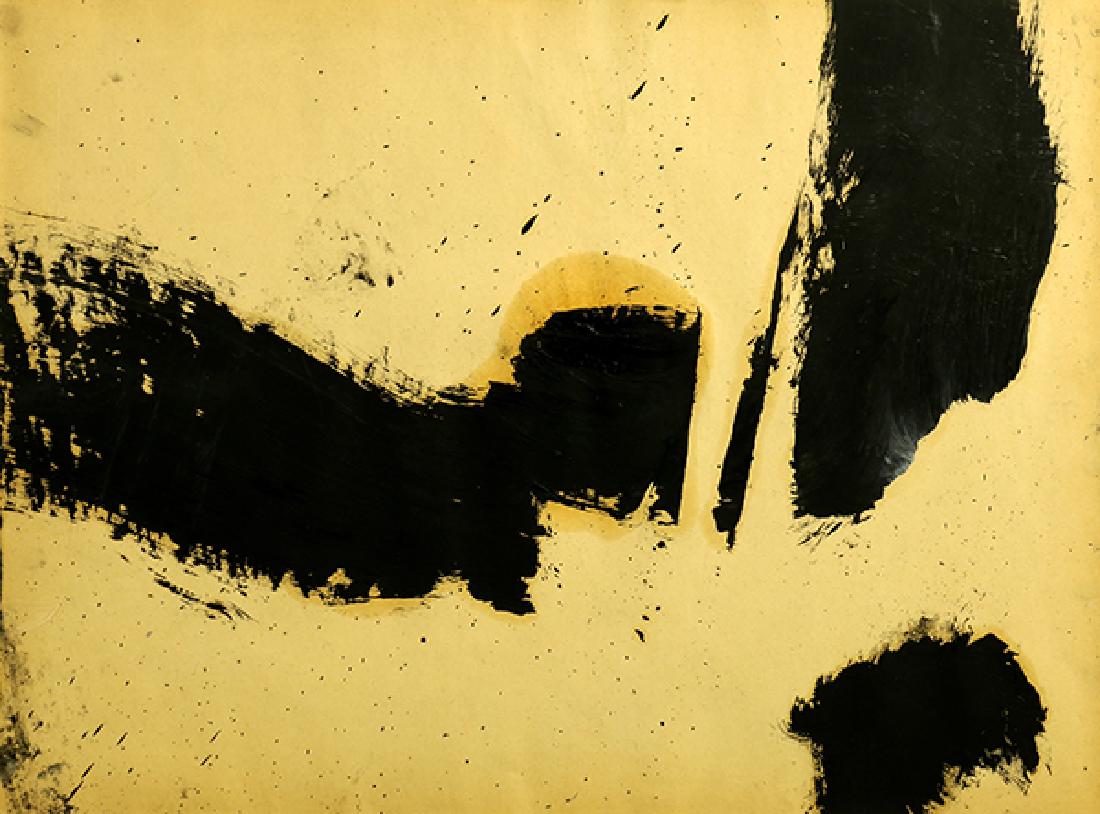 Sam Tchakalian, painter, printmaker, and teacher, was born in Shanghai, China in 1929. He relocated in California in 1947 and he received his AA degree in 1950 from San Francisco City College. He continued his education at San Francisco City College in 1950, earning his BA in 1952 and his MFA in 1958. Tchakalian was most influenced by Clifford Still and specialized in large scale collage—huge dark canvases encrusted with wads of paper drenched in paint. Hi later woks of the 60s show broad expanses of intense color.

He began his influential teaching career in 1961 when he joined the painting faculty of the Museum of Modern Art. Between 1962 and 1963, he was guest lecturer at the California College of Art and Crafts. In 1964 he became a painting instructor at the College of San Mateo until he joined the faculty of the San Francisco Art Institute (formerly the California School of Fine Arts) in 1966.

Oakland Museum in 1978
Portland Center for the Visual Arts
The National Museum of Contemporary Art, Seoul,
The San Francisco Museum of Modern Art.