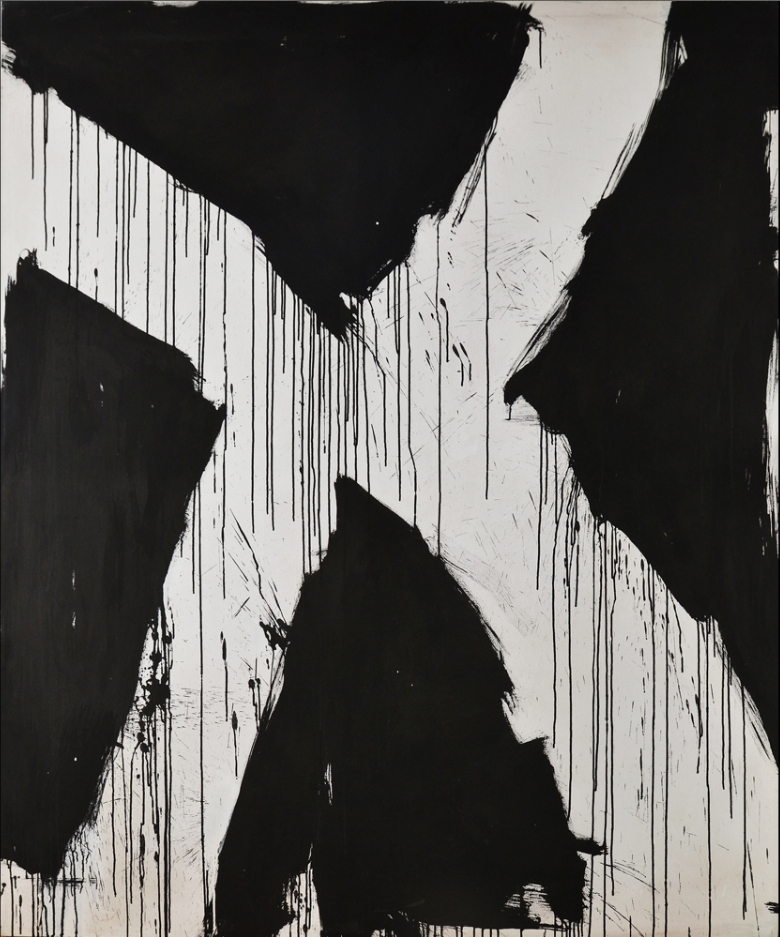 Norman Kanter was a pioneering abstract painter in the Tribeca neighborhood of New York City, moving there in 1959 and maintaining a studio on Chambers Street until his death. Born in West Virginia, he took his degree from Berkeley in 1956 and maintained professional ties to the West Coast throughout his career. He accepted visiting artist appointments in the Bay Area including UC Berkeley California College of Arts and Crafts. He also became associated with the Dilexi Gallery in San Francisco.

Kanter worked and exhibited in Provincetown in the late 1950s and in New York showed in numerous galleries including Martha Jackson. He taught at Pratt and NYC Technical College. Kanter received several prestigious awards during his lifetime including a Fullbright (1956), an Adolph and Esther Gottlieb Foundation grant (1986) and the Pollock/Krasner Foundation (1990).