Artist Masatoyo Kishi died recently at the age of 93 in Grass Valley, CA. Born in Sakai, Japan on March 11, 1924, Kishi graduated from Tokyo University of Science in 1953 with degrees in Physics and Mathematics. After a short career as a mathematics teacher, Kishi began exhibiting with Tekkei Kai, a group of abstract painters affiliated with the Kyoto Museum of Art. He said, “As a Japanese artist in the 1950s in Tokyo, I didn’t go to art school. Japanese artists studied literature, economics, science; then you explored art.”

In 1960 Kishi moved from Japan to San Francisco where he lived until 1988. His Opus paintings from the late 1950s-60s are notable for their sweeping calligraphic brushwork and delicately dripped pigment. Kishi painted in the traditional Japanese manner with canvases lying in horizontal orientation, the larger ones placed directly on the floor. In addition to working with large brushes, Kishi often used wooden sticks to drip the paint onto the canvas and explained, “What develops from this method is an orderly conversation between me and the canvas. I respond to each change taking place.” The Opus series reflects a variety of interests including Zen Buddhism, Taoism, 17th-century Japanese architecture and Western classical music. By the 1970s Kishi abandoned painting and devoted his practice to abstract sculpture. 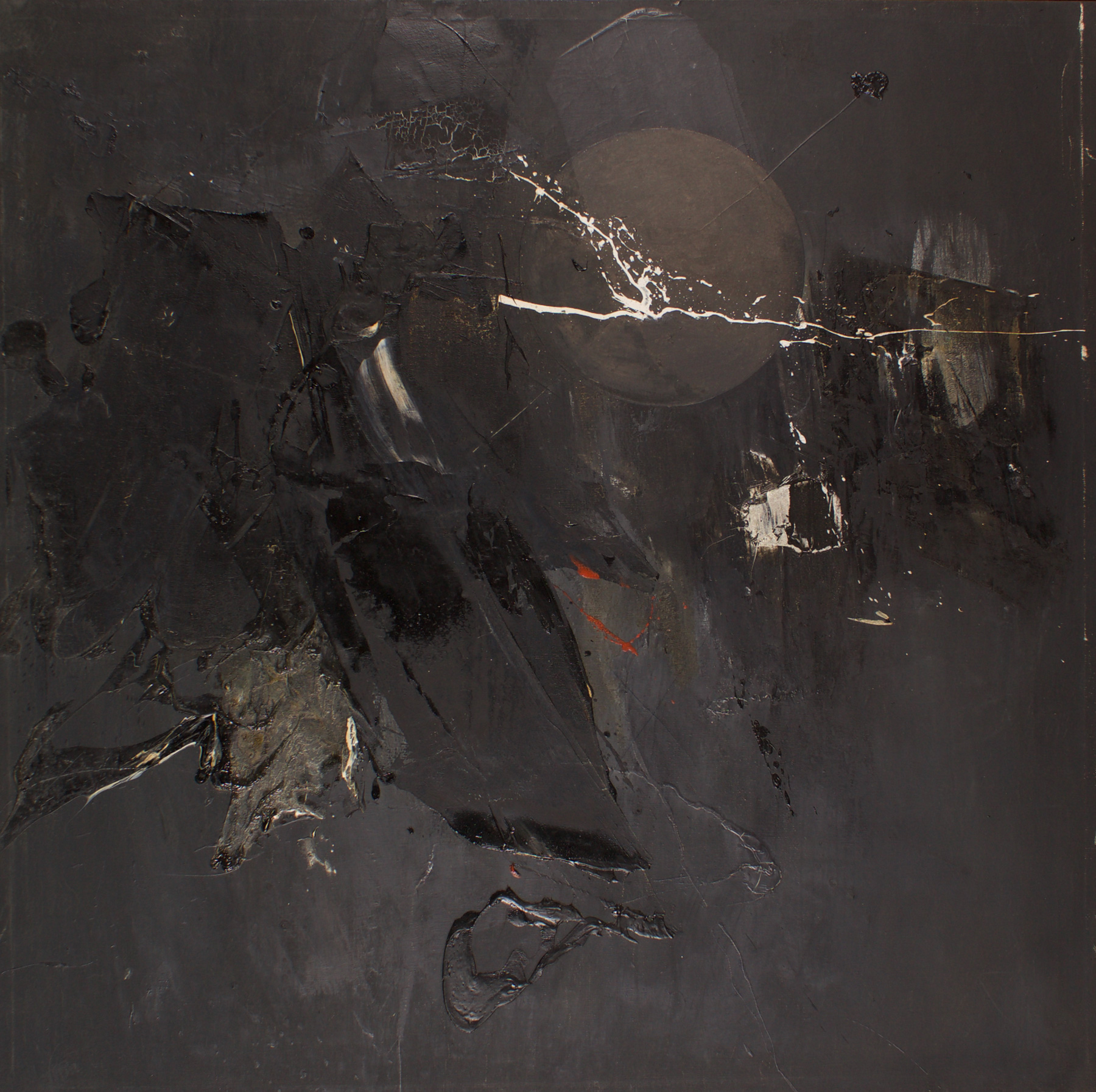