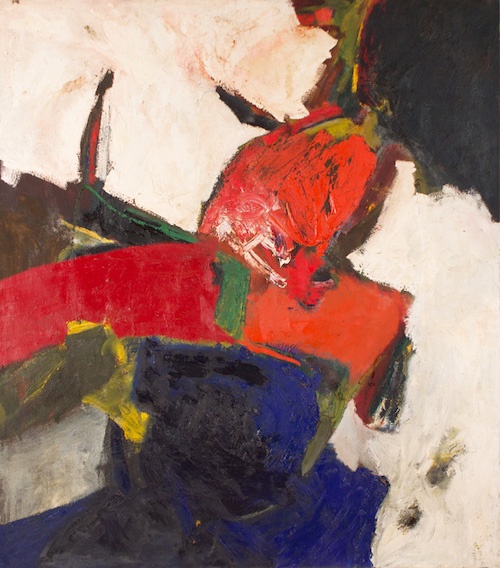 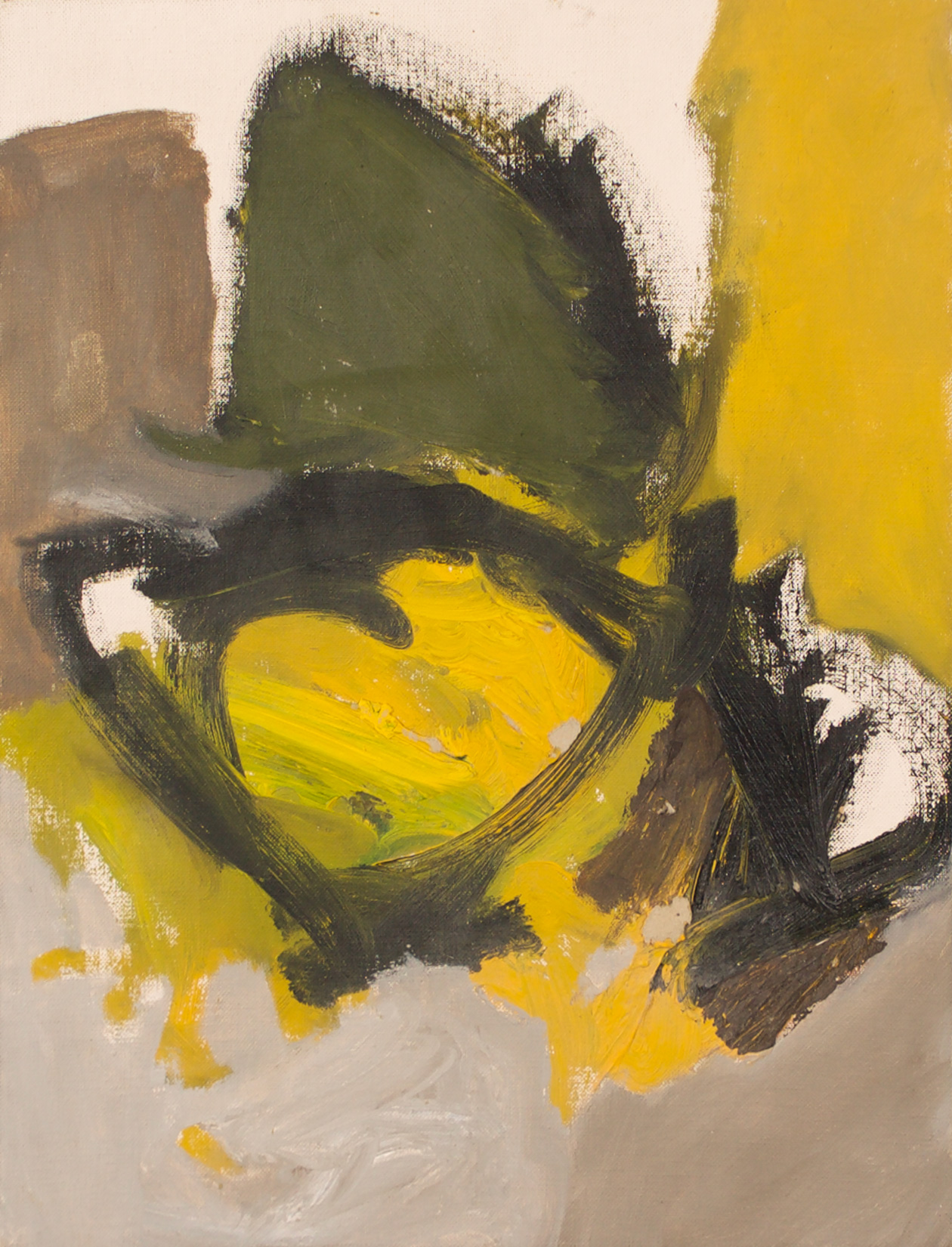 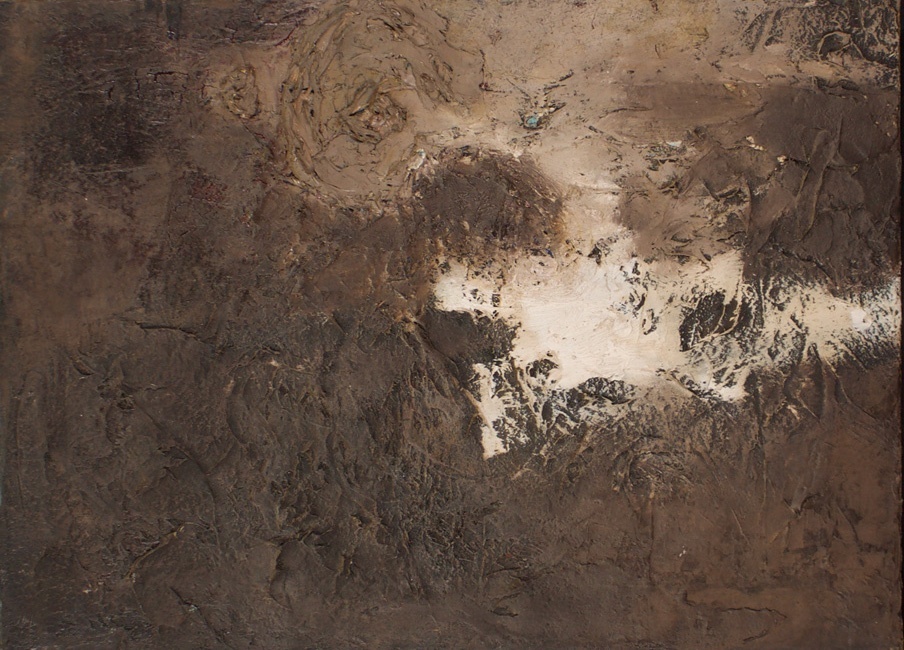 Masako Takahashi was very gifted and faced big obstacles at an early age. She was born in a Japanese relocation center in Topaz, Utah. Her family was able to move to San Francisco when she was age 4. During high school in her senior year, she received a scholarship to the prestigious San Francisco Art Institute after winning a citywide art competition. Within a year and a half, in 1957,  she was showing at the famous, 6 Gallery in San Francisco (where Ginsberg first read Howl). At the age of 20, she exhibited at the SFMOMA…. soon after she moved to New York and was included in exhibitions along with many prestigious artists.

Like so many women, and especially one of Asian descent, Takahashi did not get her well-deserved accolades. Her abstract expressionist paintings were exceptional and most dating from 1960 to 1963.

After showing in New York for a few years she became interested in multi-media. This medium fascinated her and within a few years she moved to Mexico where she followed her interest in early cultures and primitive art. Influenced by tribal embroideries and weaving, she began using human hair (often some of her own), a medium she found fascinating. She continued to work in more of a craft style for many years and gained strong recognition for the unique and creative works of art she created.

She has been far from silent, with numerous significant exhibitions. She has been written about and critiqued by major art figures for years.  Some of these institutions, writers, and critics are quite impressive and certainly meritorious.

Takahashi is an obviously very talented artist who has expressed it in different forms of art. Her work reflects her great gift in the medium of abstract painting …and the way she handled the paint and conveyed a depth and beauty of feeling. Of course many great artists have moved at some point into sculpture, collage, film, and other forms of expression as they felt they needed to continue to find different ways to express their many feelings and thoughts.

Her period of Abstract Expressionist painting was a relatively short number of years and is deeply admired and sought. 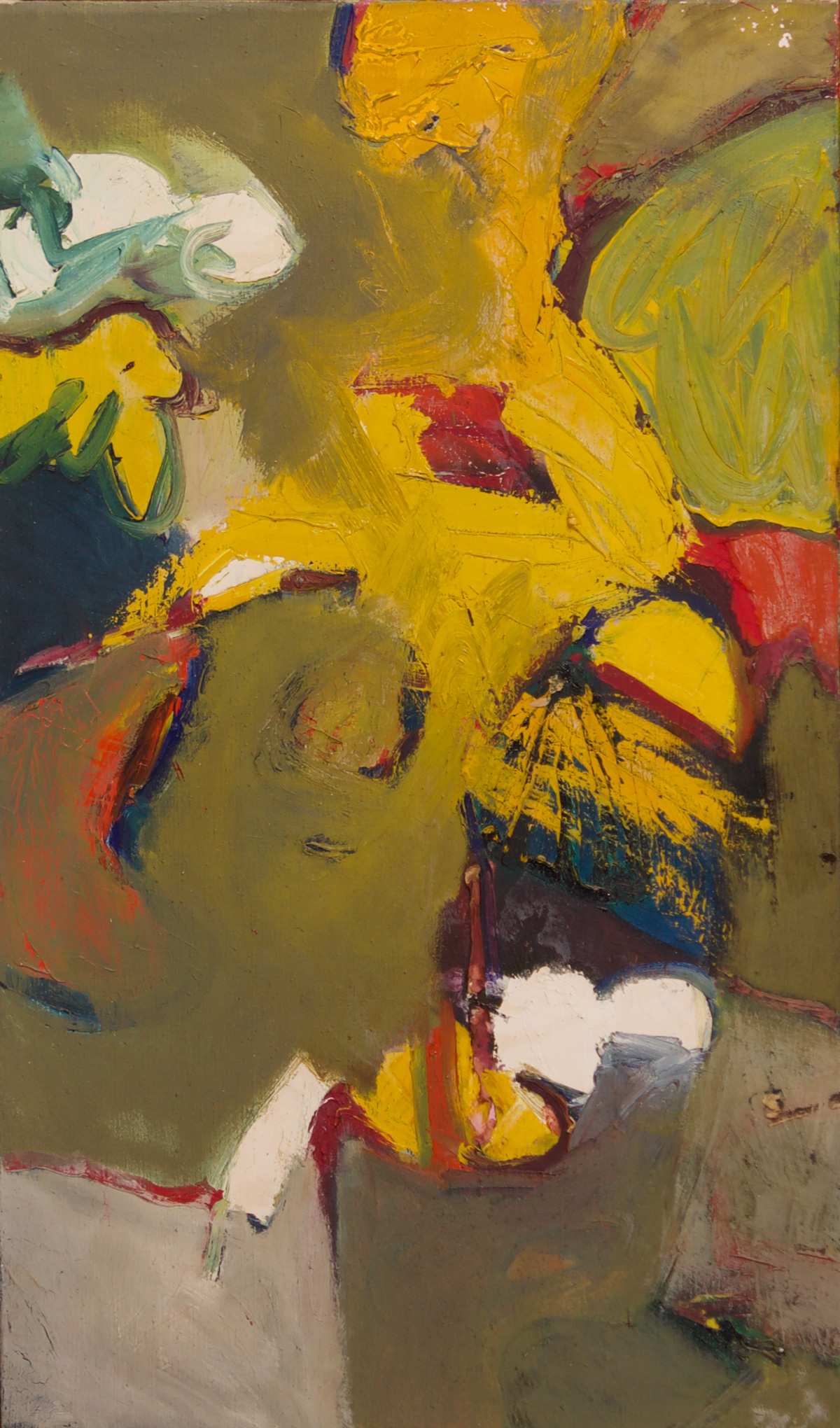