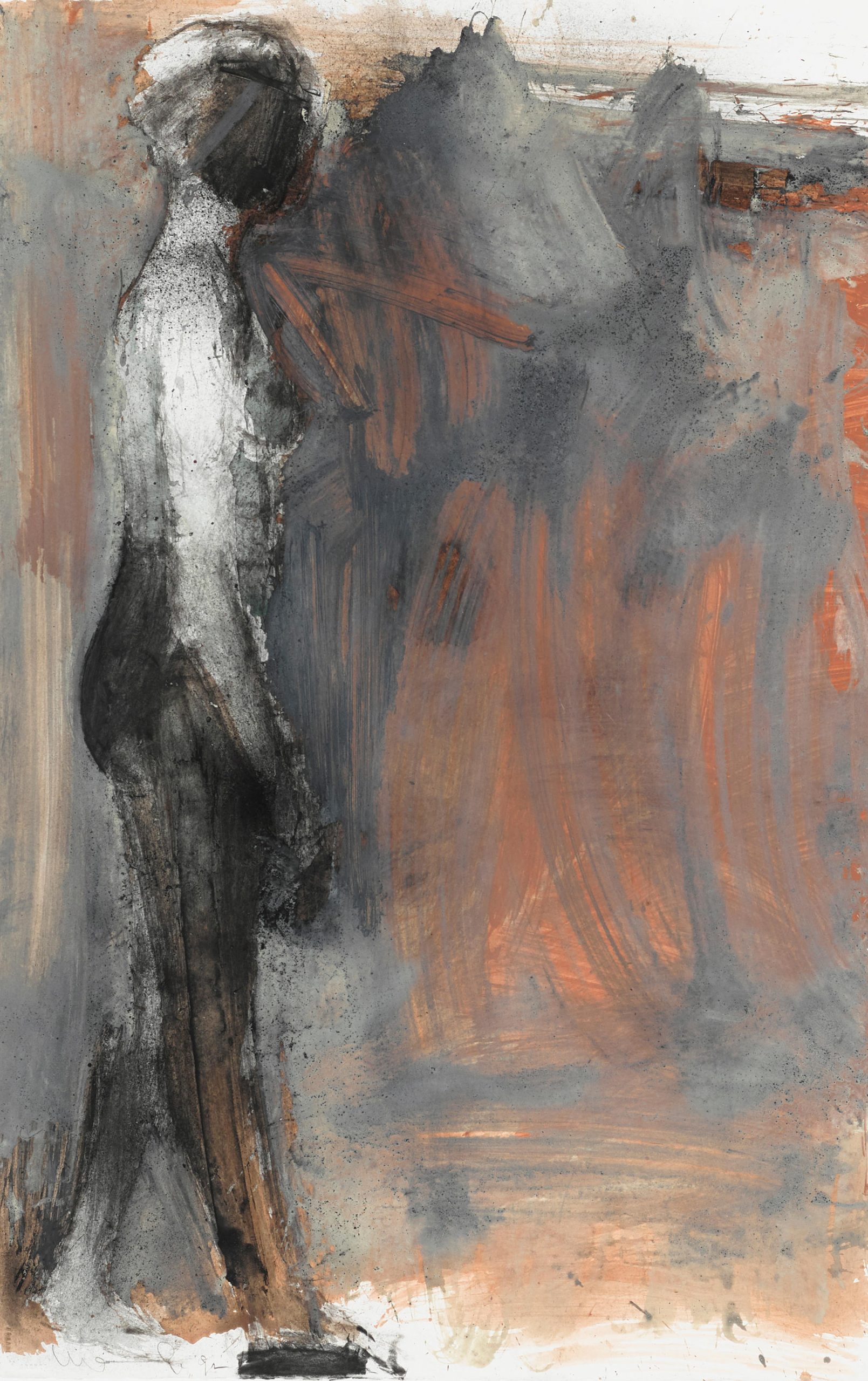 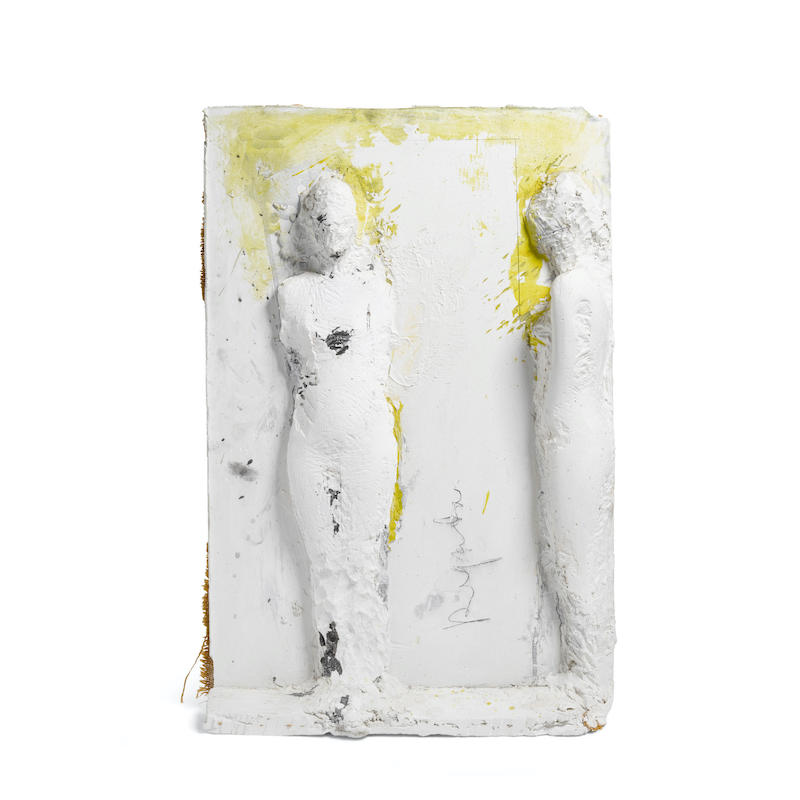 Provenance
James Corcoran Gallery, Santa Monica
Acquired directly from the above by the present owner 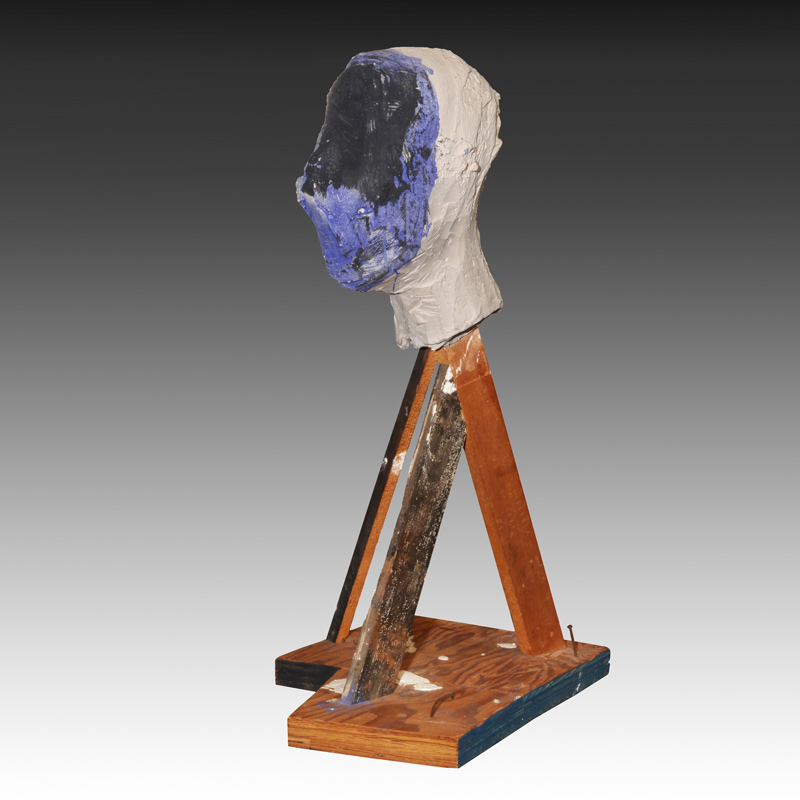 California native Manuel Neri was born in 1930 to immigrant parents who fled from Mexico during a time of political unrest. He studied at the California College of Arts and Crafts and later at the California School of Fine Arts. His mentors included Bay Area abstract expressionists Elmer Bischoff, David Park, and Nathan Oliveira, amongst others. Initially sculpting in wire and plaster, Neri also works with bronze, marble, graphite, oil-stick, and plaster. He continues to work and exhibit internationally.

*(for a complete list of exhibitions and more information, please inquire to gallery)