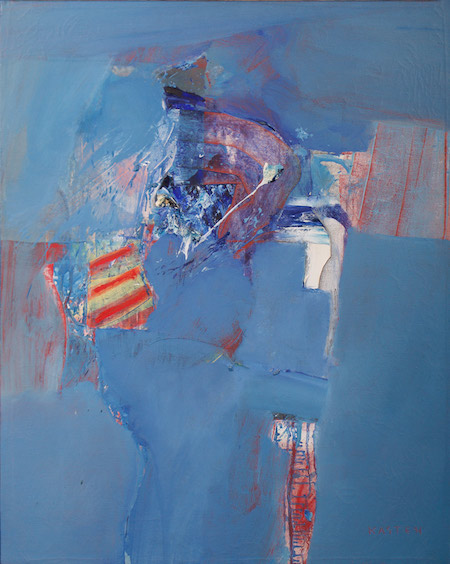 Biography Karl Albert Kasten was born in San Francisco, CA on March 5, 1916. Kasten began his art training at the California School of Fine Arts (San Francisco), continued at Marin College, UC Berkeley (M.A.), Iowa State University, and the Hans Hofmann School of Art. In 1941 he taught briefly at the CSFA until drafted into the Army in WWII. After the war he taught at the University of Michigan, San Francisco State College (1947-50), and UC Berkeley (1950-83). Included in his works are collographs and paintings in watercolor and acrylic. He is also the designer of the K-B etching press. Kasten died at his home in Berkeley on May 3, 2010.