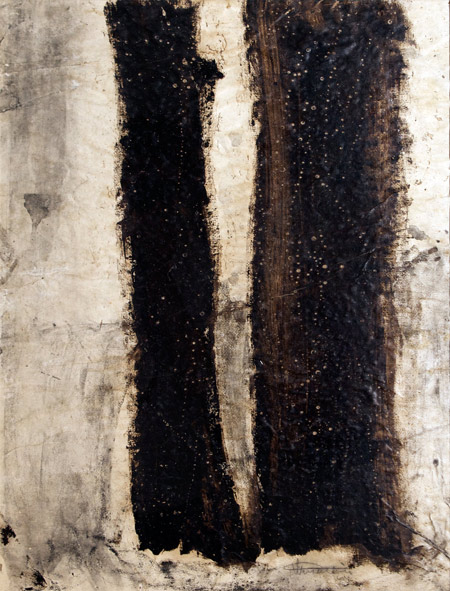 Julius Wasserstein was born in Providence, Rhode Island and moved to San Francisco in 1925. He attended California School of Fine Arts (1950-53). From 1952-85 he served as the gallery superintendent at the San Francisco Museum of Modern Art.