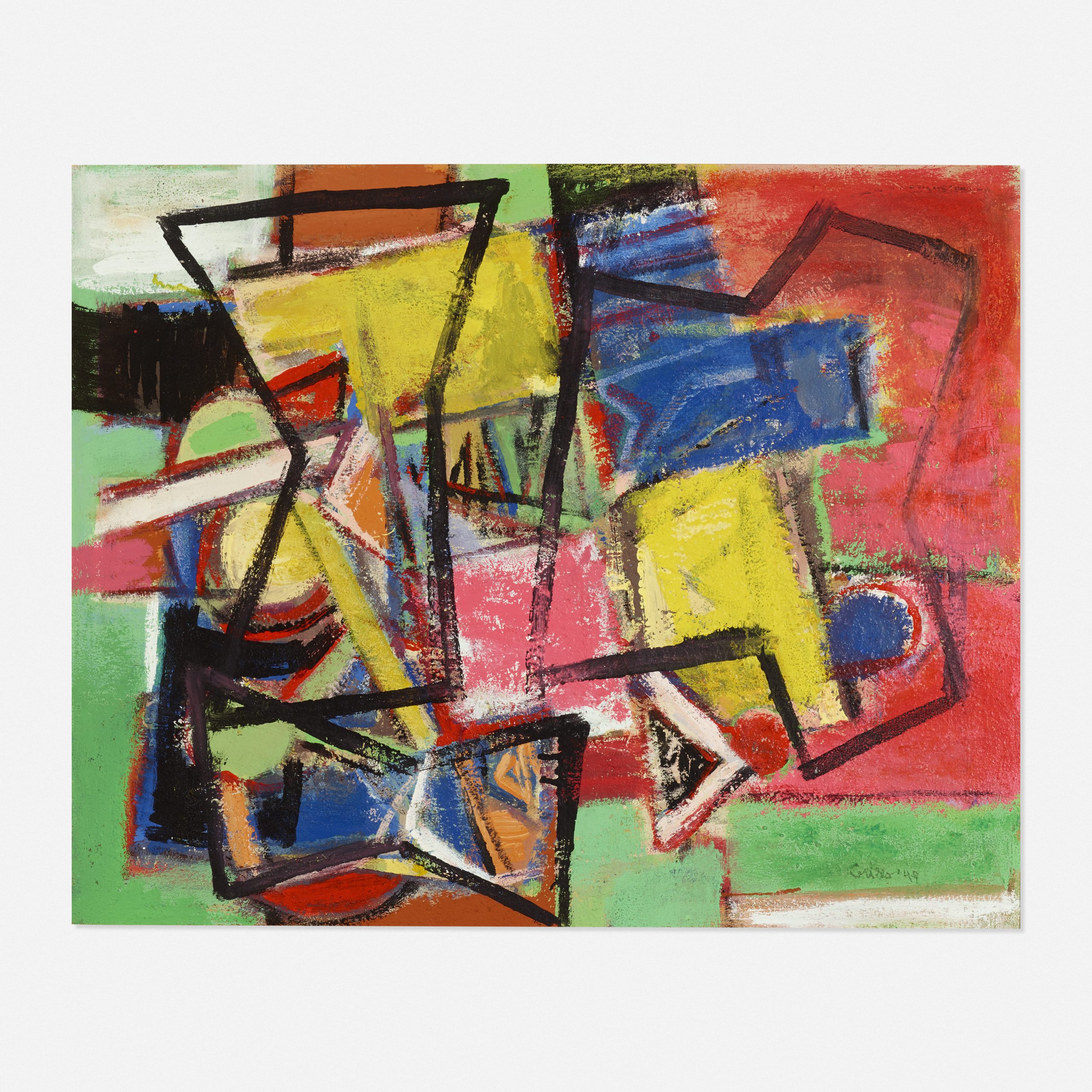 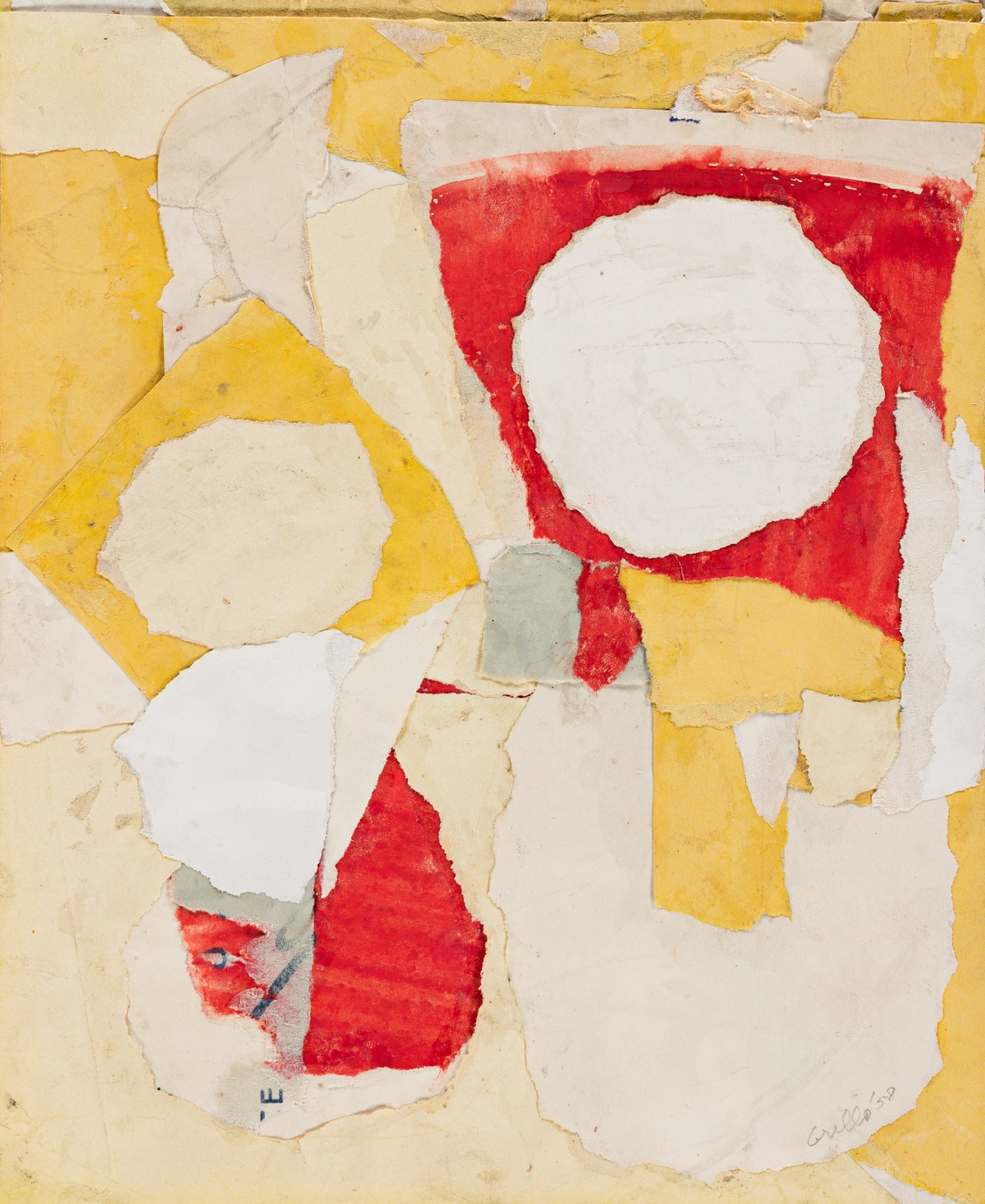 John Grillo is known as one of the most aggressive West Coast (Bay Area) artists to pursue Abstract Expressionism. Over a career spanning 65 years he has painted in oil, gouache, watercolor, and poster-based water paints.

He was born in Lawrence, Massachusetts in 1917. After receiving his diploma from Hartford School of Fine Arts from 1935-1938, Grillo continued his education at the California School of Fine Arts, later studying with Hans Hoffman on the east coast in 1948.

Grillo animated his surfaces in a variety of ways, ranging from broad gestures to streaked and spattered paint, and these works exude a sense of sensuality and delight in the manipulation of the paint. The colors are radiant and in some cases phosphorescent. Although he studied with Hans Hoffman on the east coast in the late 1940’s, Grillo’s legacy in San Francisco was considerable. His freewheeling and unorthodox approach opened possibilities of expression and served as an important catalyst for liberating the painting of artists like Richard Diebenkorn.

Along with a career in painting, Grillo taught at various institutions such as the University of California at Berkeley and the Pratt Institute. His role as one of the early architects in the Expressionist Movement has given him much notice and representation among numerous museums and prominent collections.
Sources: askArt
Susan Landauer, from “John Grillo: The San Francisco Years.” Art of California 3 (May 1990) pg. 56