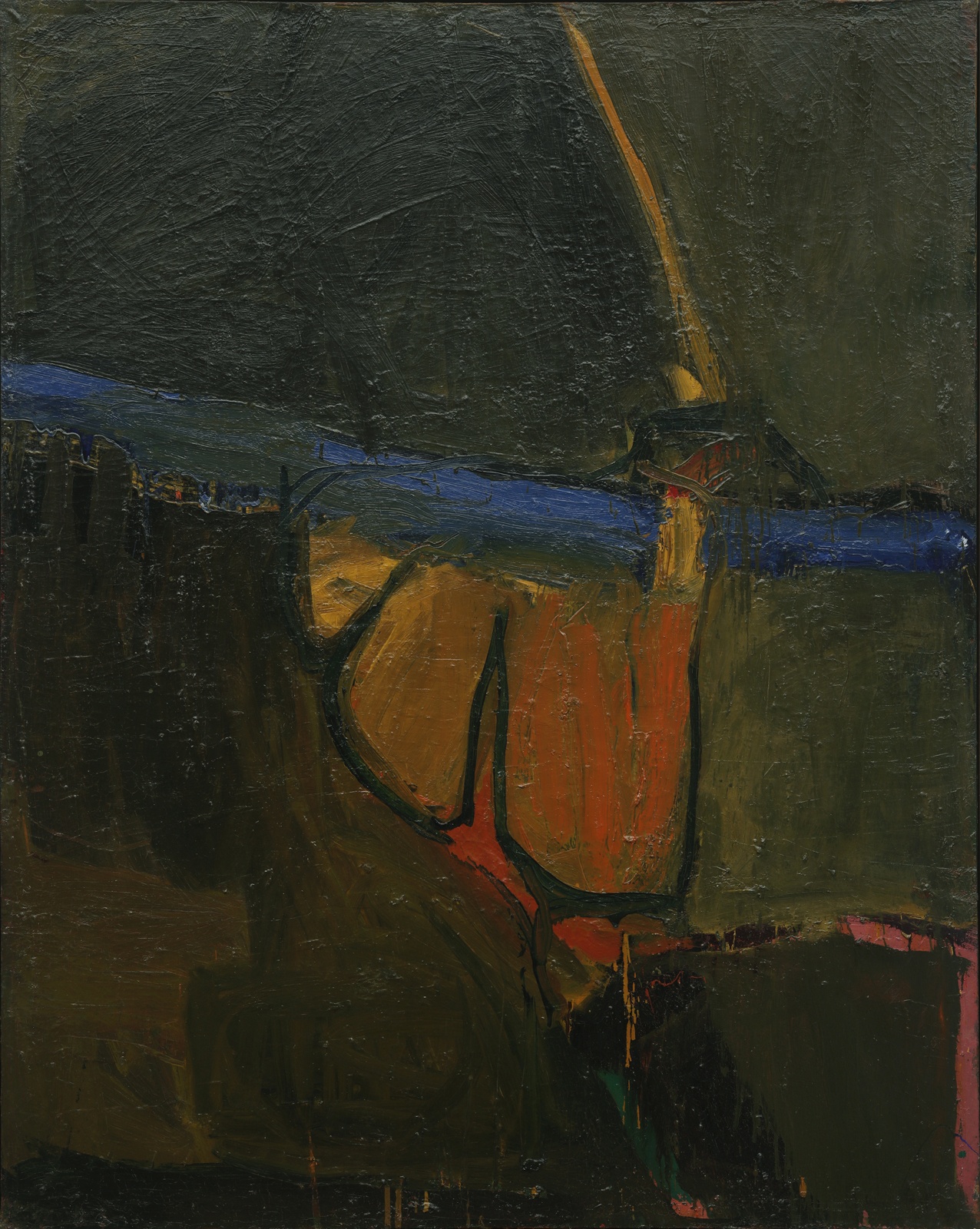 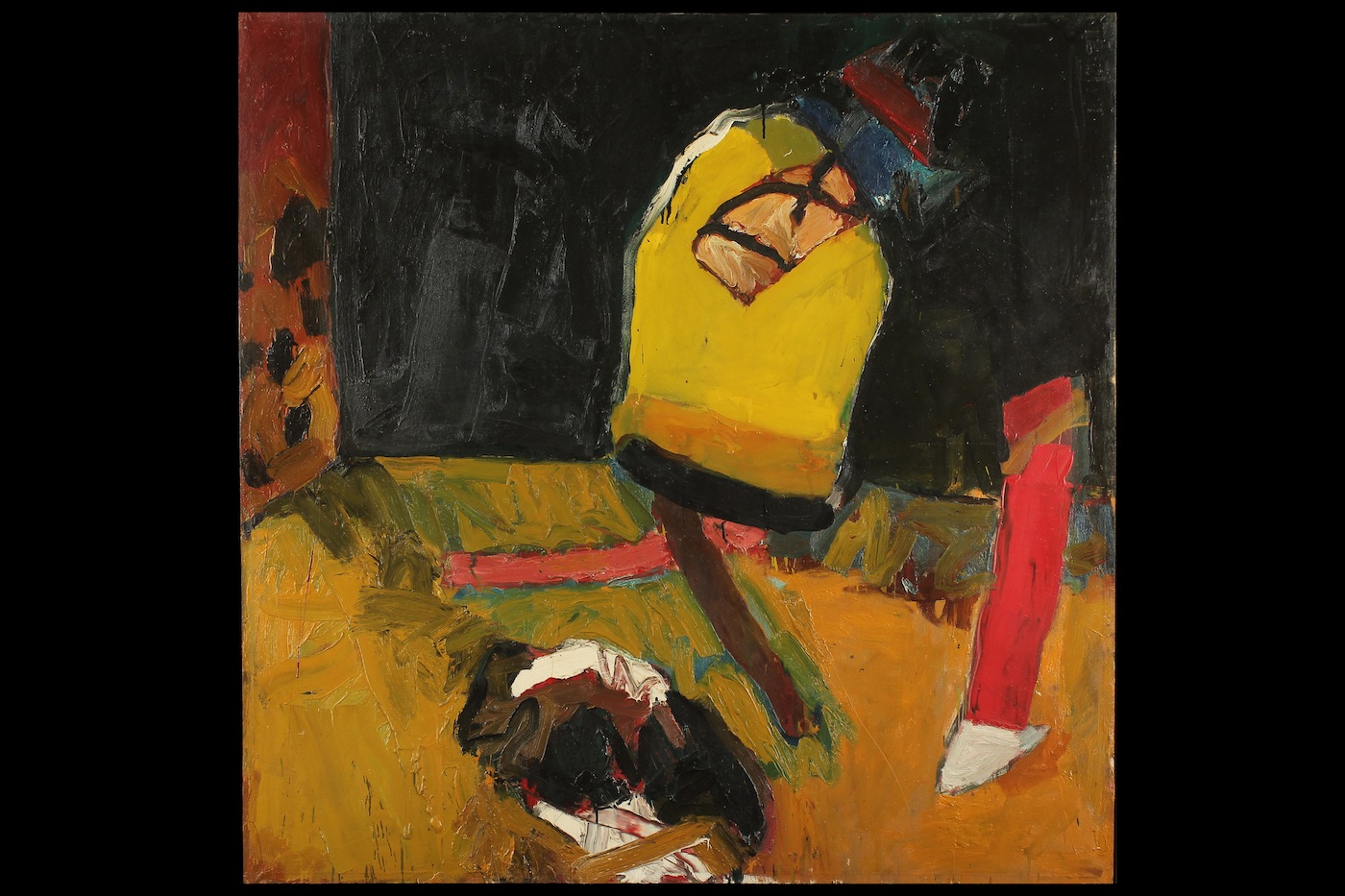 San Francisco native Joan Brown has been regarded as one of the most celebrated figurative expressionist painters of her time. Born in the Bay Area in 1938, Brown earned her degree at the California School of Fine Arts where she developed her signature style of quick lines and a heavy color palette. Her subject matter was continually inspired by her personal life and spiritual enlightenment which she became very interested in in her later years.