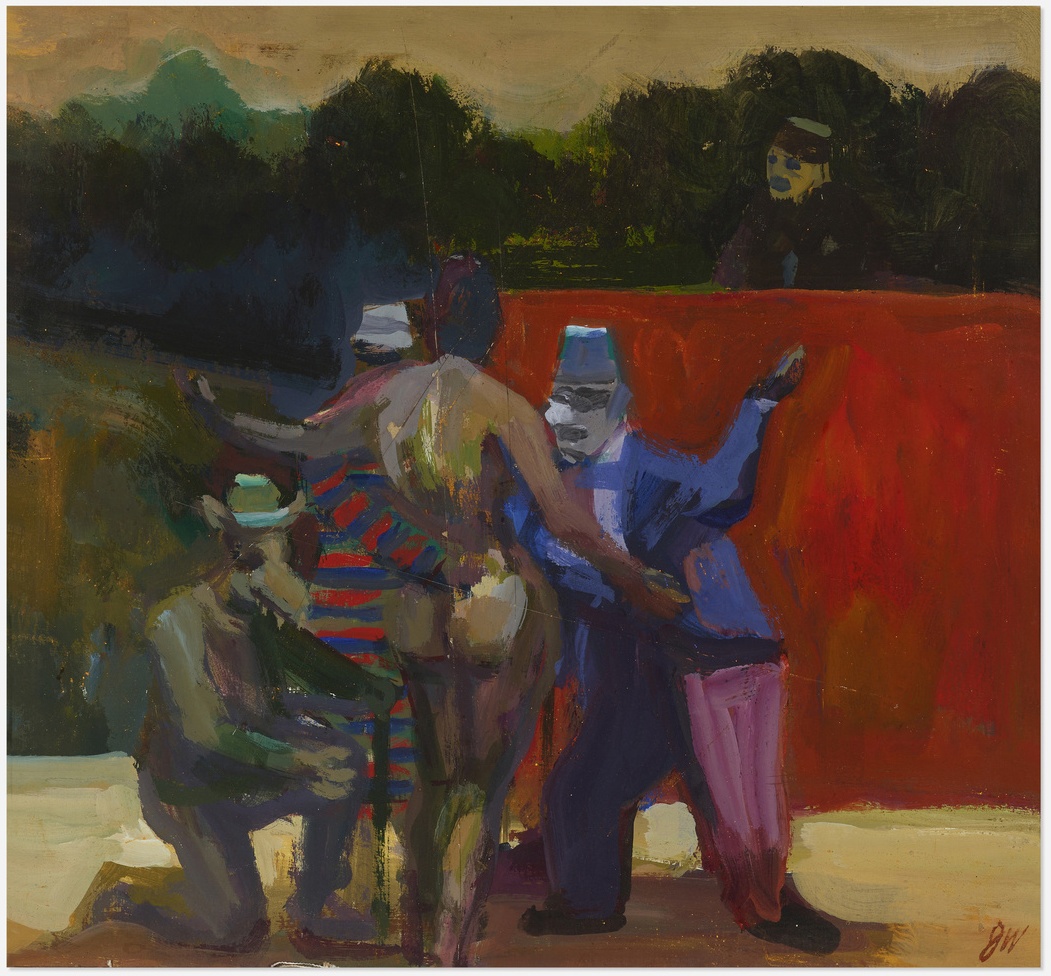 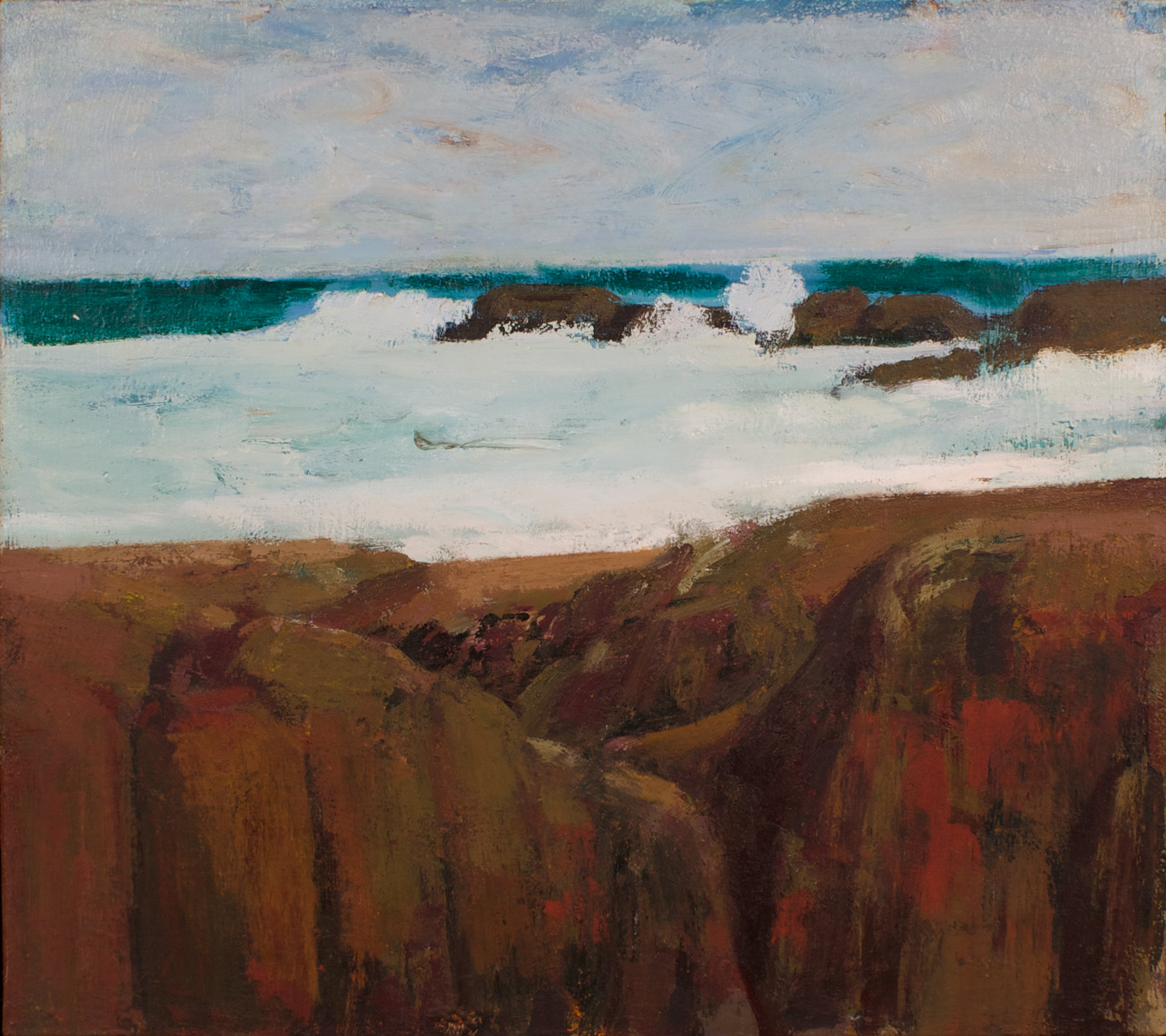 His monumental figural compositions and landscapes from the 1950s and sixties are prized for their clarity, articulation, and balance between color and form. Weeks is associated with the Bay Area figurative painters, but unlike his peers—David Park, Elmer Bischoff, and Richard Diebenkorn-he never publicly experimented with non-objective painting. By 1960, Weeks unique style had fully emerged and works from this time are highly sought-after by curators and collectors.