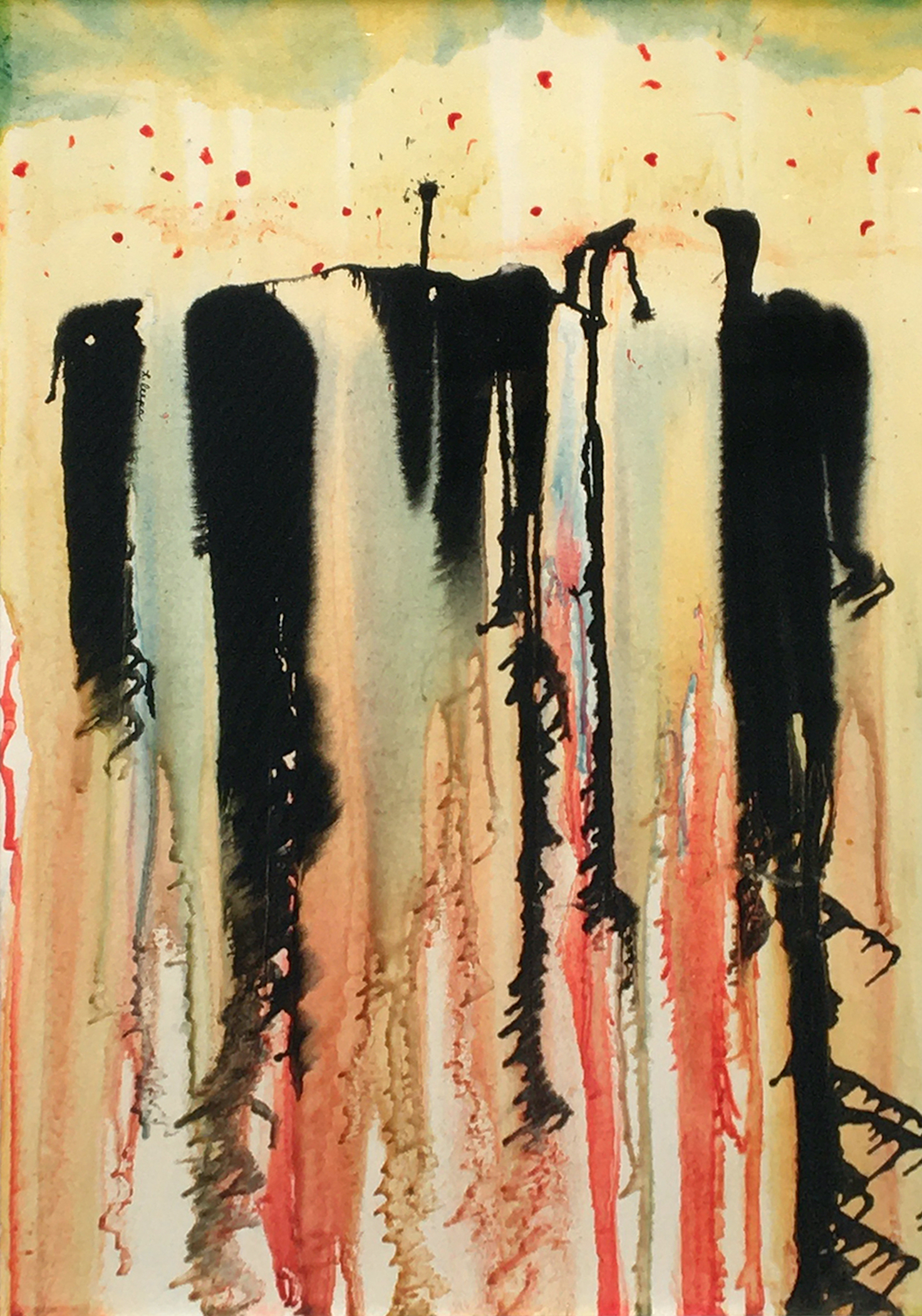 First trip to the U.S., accompanying his father, a Russian army officer, to the signing of the Portsmouth Peace Treaty, in Portsmouth, New Hampshire. Tours the U.S. with his father, including a visit to the Santa Barbara area in California, where he settles later in life.

1910–1916 Studies in Paris at Academie Julian under Jean-Paul Laurens, at the Ecole des Beaux Arts, and at Academie de la Grande Chaumiere. Studies in Spain with Ignacio Zuoloaga. Studies in Germay under Hugo von Habermann