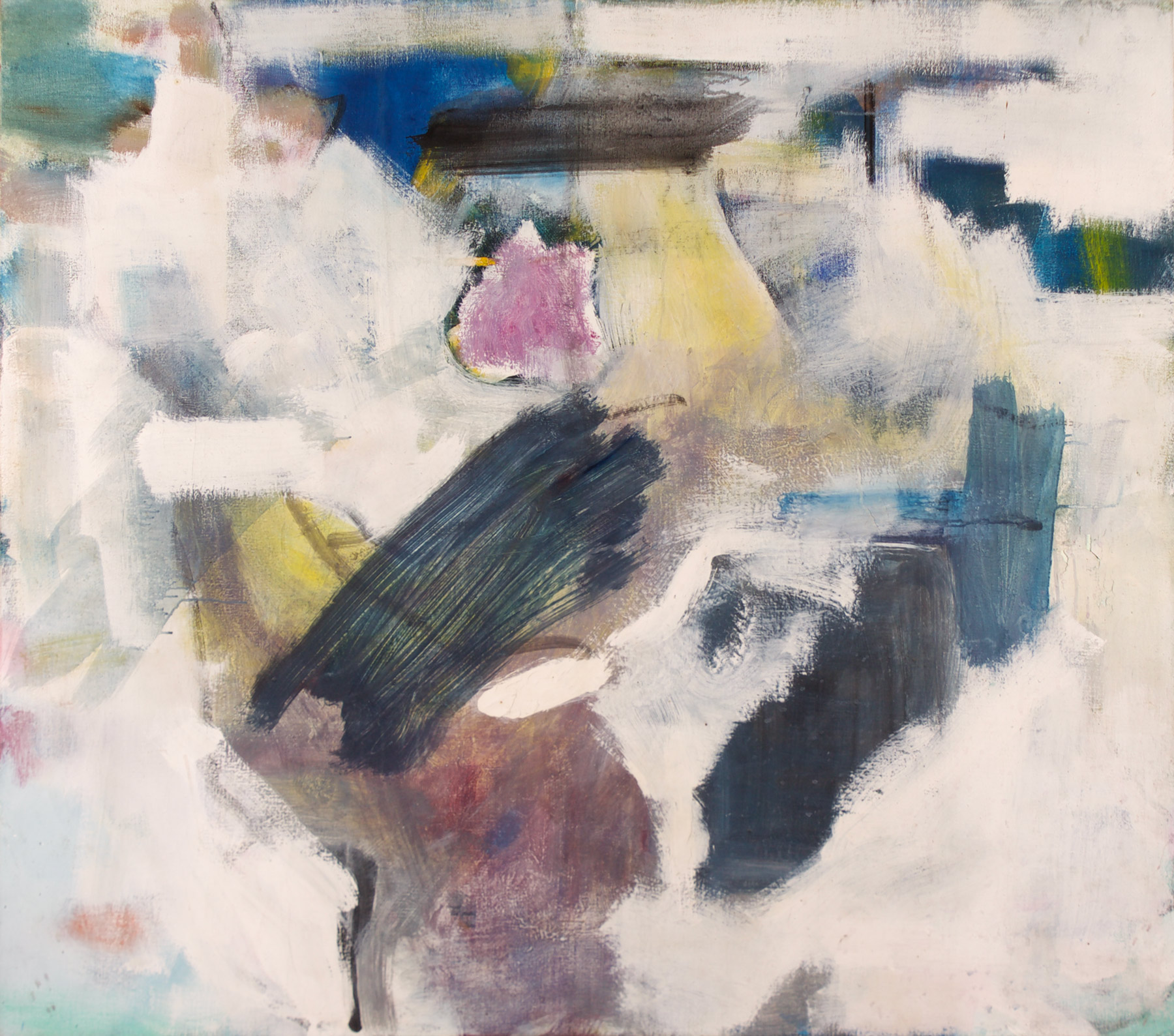 Harold Christopher Davies was a painter with whom art came first and commercialism last.  Though he was a remarkably passionate and somewhat prolific artist, he resisted gallery representation until the age of eighty-four, just one year before his death.

Davies began his formal art education at the age of fourteen, enrolling in the Corcoran Art Institute in Washington, D.C.  Later he continued his studies at the San Francisco Institute of Art.

An abstract expressionist, his style was directly influenced by Cezanne, Gorky and de Kooning.  Being a man of intense dedication to his art, he kept extensive notebooks and sketchbooks in which he developed his own artistic and aesthetic philosophy, often through his candid critiques of other artist’s works.

Painting, for Davies, was not a means of earning his living.  Though he exhibited frequently at various local colleges and museums, he never sought public recognition of his talent.  He believed fame compromised the integrity of an artist’s work.  Davies earned his living as a businessman, eventually owning and operating his own chemical company.  He lived a life of balancing his monetary obligations with the true love of his life: painting.

After living in a variety of cities around the United States, Davies moved to Inverness, California in 1969 where he was free to devote all his time to his art.