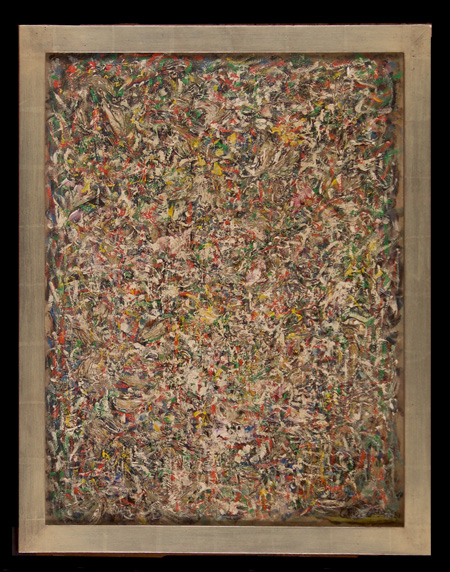 Born in Canton, China on Jan. 1, 1913. After arriving in California in 1922, Chann lived briefly in Stockton. By the late 1920s he had moved to San Francisco and in the early 1930s he was living nearby in San Mateo. Shortly thereafter, he moved to Los Angeles where he studied at the Otis Art Institute on scholarships during 1934-41.  Chann died in Los Angeles on May 26, 1995.His painting subjects include Chinese, Blacks, and Mexicans.