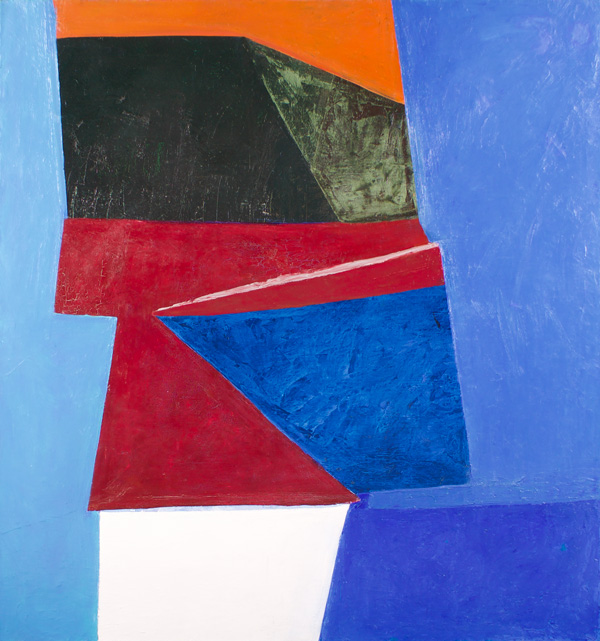 Her paintings and prints were exhibited widely during the 1950s, including in an important exhibition at the Metropolitan Museum of Art in 1952. Nakano’s work often reflected an abstract approach to landscape painting, in which large blocks of color are orchestrated to convey the sense of space and light. She, along with Ruth Asawa and others, was selected to represent the United States at the 1955 Sao Paulo Biennale.