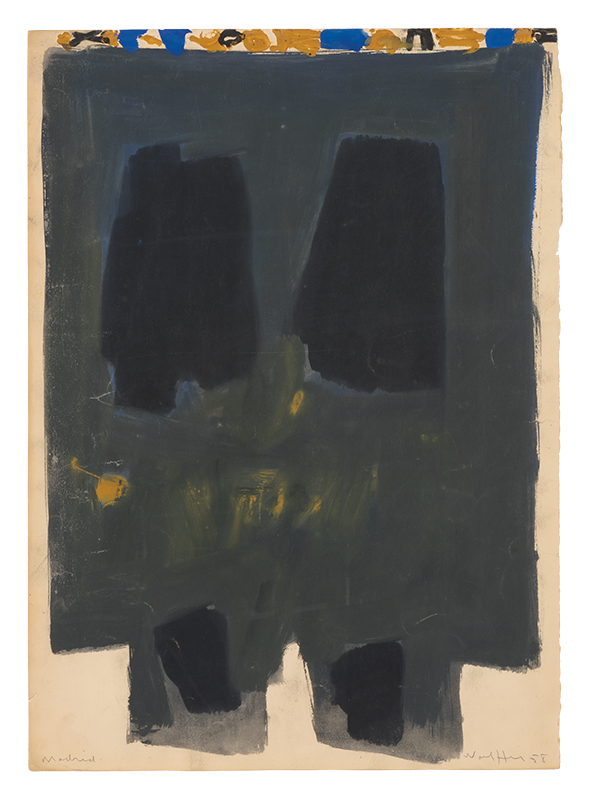 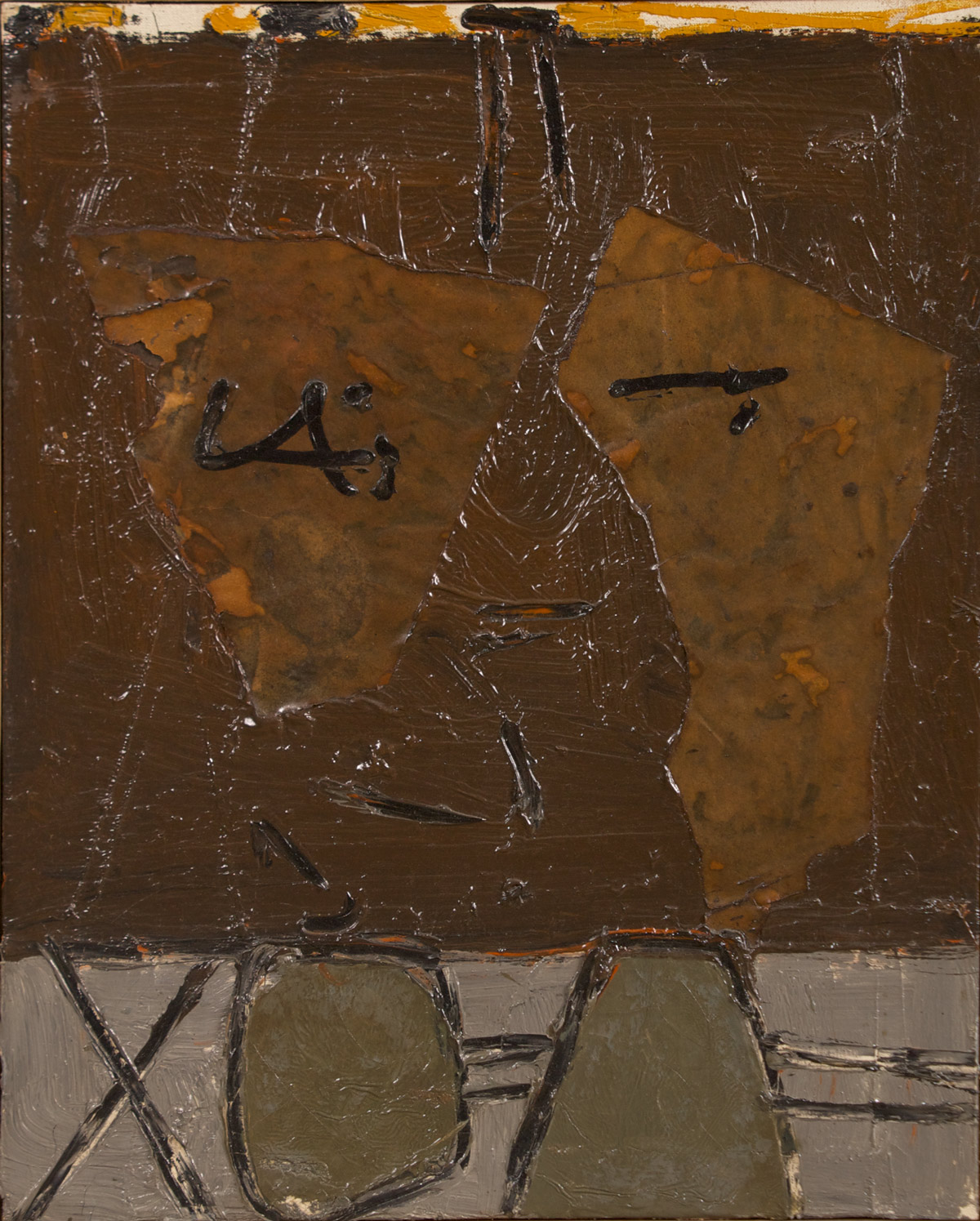 Emerson Woelffer (July 27, 1914 – February 2, 2003) was a prominent abstract expressionism artist and painter born in Chicago. He studied Education at The School of the Art Institute of Chicago and in 1938 he joined the WPA Arts Program. At the request of Buckminster Fuller, Woelffer began a teaching career at Black Mountain College, and later taught at the California Institute of the Arts. Retrospectives of his work were held at the Santa Barbara Museum in 1964, the Phillips Collection in 1974, and the Otis Gallery in 1992. During his lifetime, exhibition venues included the Museum of Modern Art, the Corcoran Biennial, the Art Institute of Chicago and the Pennsylvania Academy.