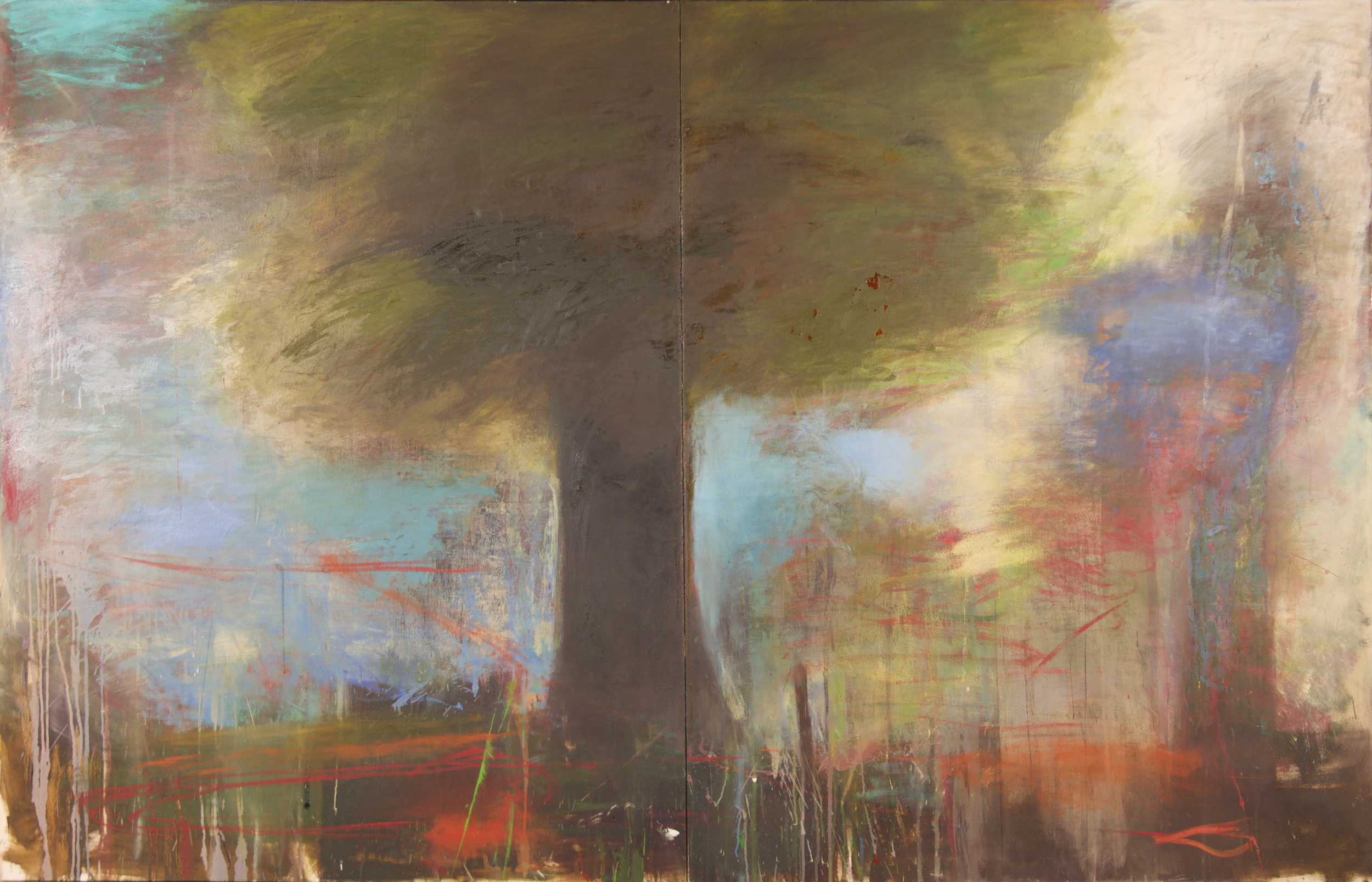 Christopher Brown was born in 1951 on a Marine Corps base in North Carolina, later relocating to Ohio at the age of three. His interest in art started at a very early age, and his work today draws on memories of childhood and being uprooted when he was first conceptualizing the world. He received his education in art at the University of California at Davis, studying under Roy De Forest, Robert Arneson, Manuel Neri, and others. He continues to work and live in Berkeley, California.