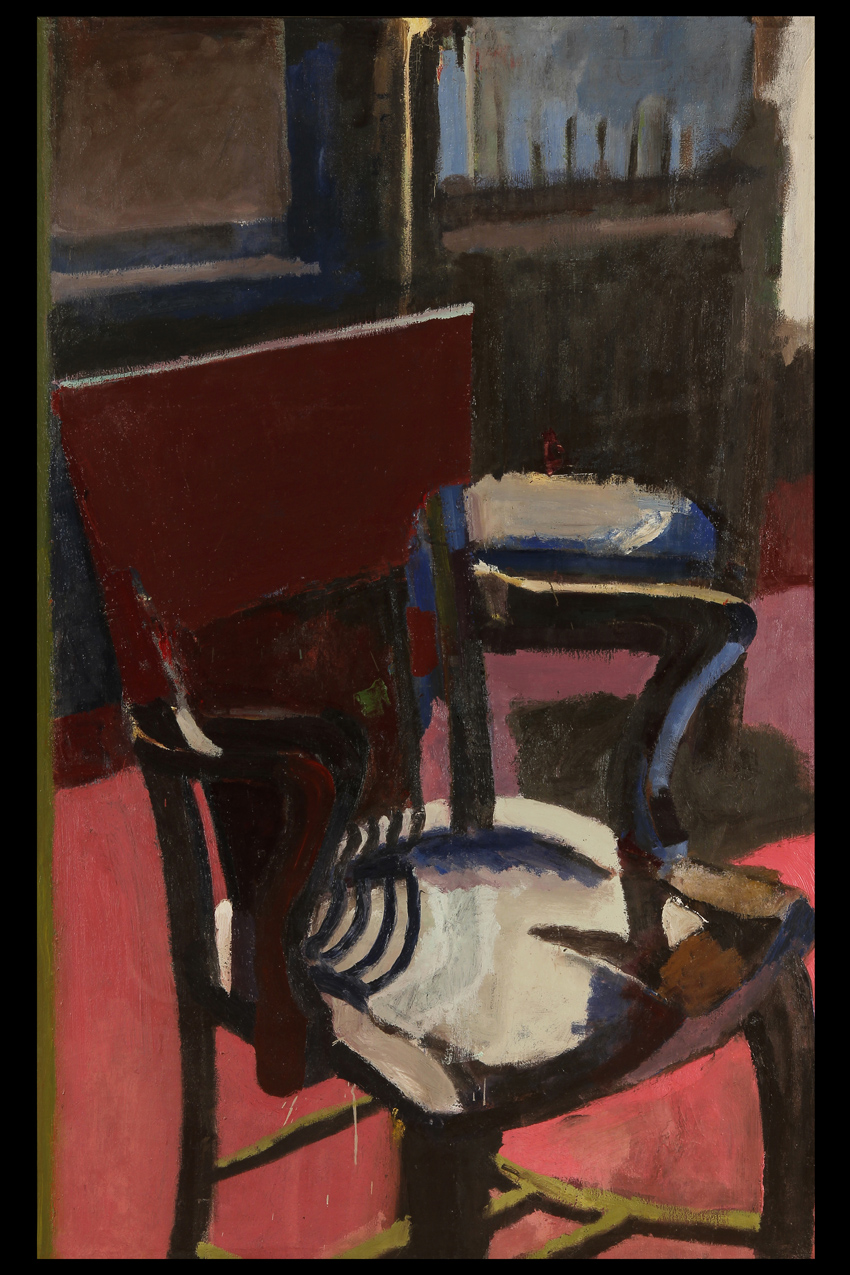 Bay Area native Bruce McGaw was born in Berkeley, California and received his art training and degree at the California College of Arts and Crafts. The young artist came to Oakland’s California College of Arts and Crafts in 1955, and was in the institution’s first class taught by Richard Diebenkorn after his return from the East. McGaw’s paintings of the mid-1950s reflect his interest in later Abstract Expressionist styles, with their lush colors and loose, spirited forms. By 1957, the artist was moving more deeply into representational work, and into a handling of the figure that seems to draw from more general sources among Bay Area figurative artists.

Today, Bruce McGaw is widely acknowledged for his role in the Bay Area Figurative movement. He was among the first artists who emerged to take up the cause in the late ’50s. McGaw’s influence has also been felt through an active exhibiting career and through his long association with the San Francisco Art Institute where he continues to act as an instructor.