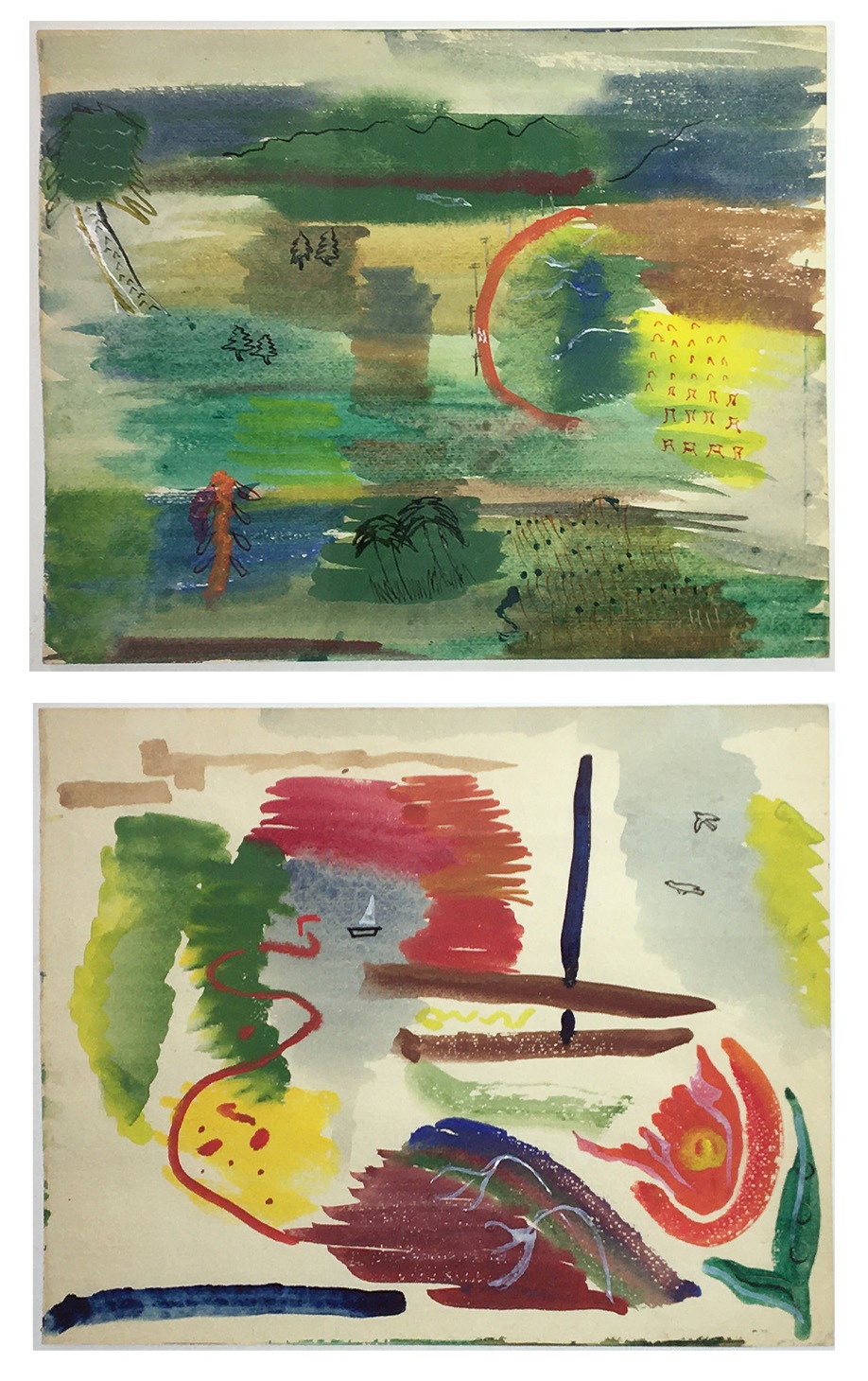 Blanche Phillips Howard was a sculptor and painter who lived in the San Francisco Bay area from 1942-1950 and again in the 1970s. Born in Mt. Union, Pennsylvania Phillips studied in New York at the Cooper Union School of Art, the Steinhof Institute of Design, and at the Art Students League with instructor, Ossip Zadkine. After arriving in California she attended the California School of Fine Art (currently the San Francisco Art Institute) in the 1940’s.

Blanche Phillips was associated with Louise Nevelson and other members of the “New Sculpture Group” while focused on her expressionist abstractionist sculptures in New York in the 1950’s. Exhibiting these works regularly at the Stable Gallery.

Phillips exhibited  internationally throughout her career including, Mexico and the United Kingdom. In the 1970’s she had several two person shows with her husband, the artist, John Langley Howard, at the San Francisco Art Commission Gallery and the Bank of America Center also in San Francisco.