SF Needs To Step Up Now

By Foster GwinSeptember 20, 2020News
No Comments 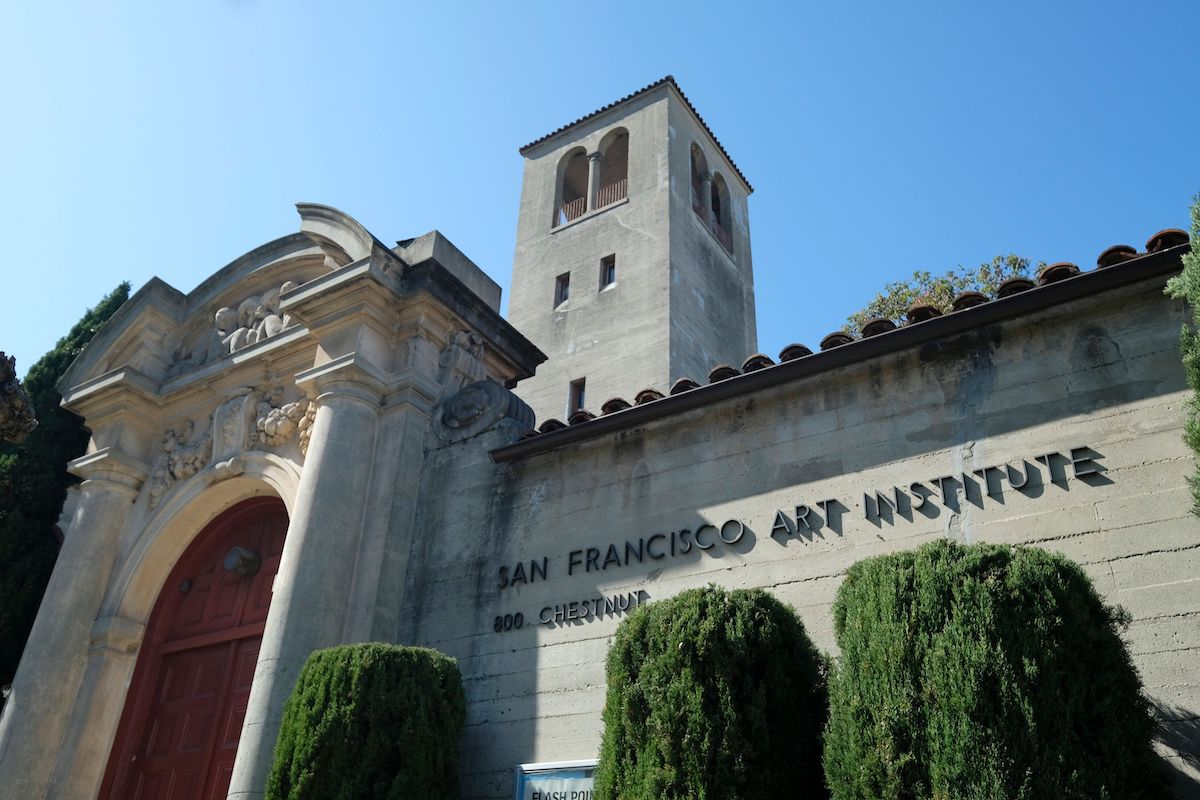 A month after Art News reported that the 149-year-old San Francisco Art Institute (SFAI) would be closing its doors at the end of the spring semester, it looks like reports of the venerable art institution’s death were premature.

The San Francisco-based school was laid low by a one-two punch; a combination of already declining enrollment and economic uncertainty brought on by the novel coronavirus pandemic.

Since then, an April 2nd letter signed by over 60 alumni, curators, supporters, and other art world professionals imploring the school to find alternate routes forward, and the media coverage, has reportedly helped spur private donations to keep SFAI alive. Now, the school has reversed course and stated that it will look into fundraising and other venues to keep SFAI’s doors open, though for the time being it’s still canceling all of its accredited programmings.

The push to save SFAI has come largely because of its vaunted legacy. The school has long been solely focused on the fine arts, without more lucrative programs in design and architecture, making it a rarity among premier art schools today. A consistent rise in the cost of living in the Bay Area, combined with a steady decline in the population of college-age students and a drop in tuition income, put the school in a pinch.

“People Have Come Out of the Woodwork”

In a phone interview, board chair Pam Rorke Levy said that the school’s board of trustees had “worked itself to the bone” and raised over $4 million since the pandemic began. By contrast, in a typical year, the board has been able to raise about $1.2 million, Levy said, adding, “People have come out of the woodwork.”

The Art Newspaper mentions the school will hold a series of benefit auctions and parcel out pieces of its collection, including rare works from Robert Mapplethorpe and Wayne Thiebaud.  As SFAI CEO Mark Kushner told Artforum, “As the year unfolds we’ll look at new platforms and new business models, and roll out programs as we reimagine them together. And consistent with SFAI’s history, artists will play an important role in driving the decisions we make as an institution.”

All of this is intended to put the school on a more stable financial footing until it can finalize a merger with a larger institution and secure a route forward for SFAI to exist beyond May 2021. What form that will take, and what the school’s new business models will look like, however, remains to be seen. In the meantime, SFAI will offer online and in-person art classes (when we can all go outside again), conservation projects, and exhibitions, funded through grants.