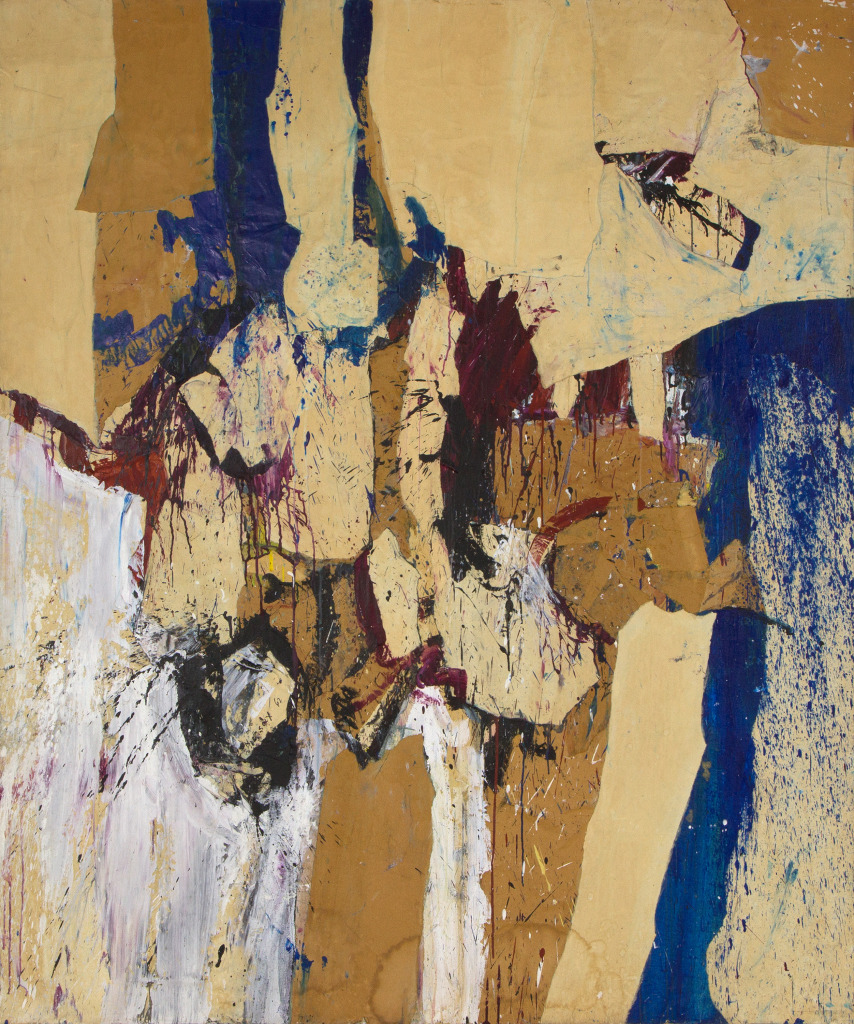 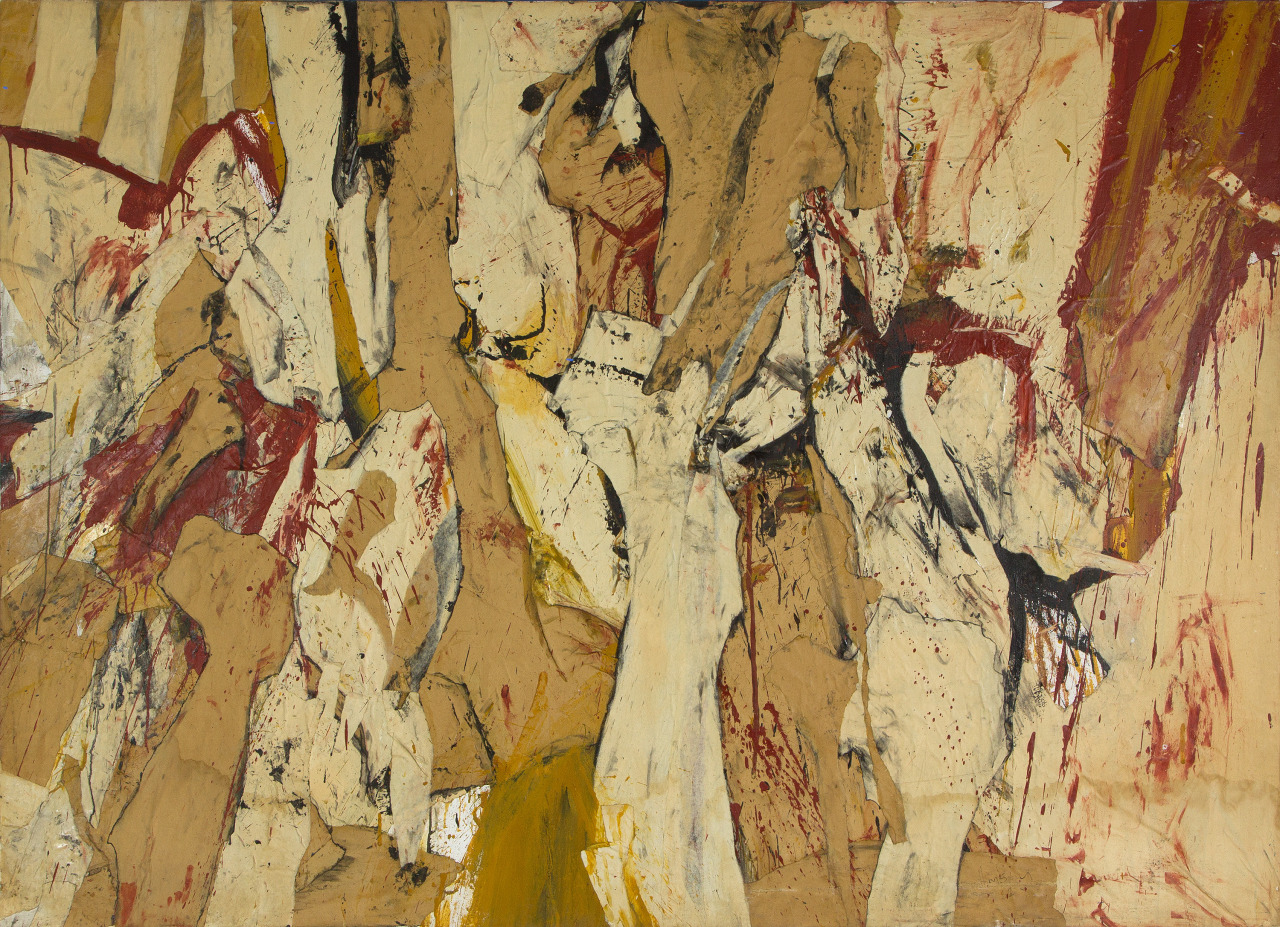 Born in West Virginia in 1938 to a family of accomplished chamber musicians, Hiersoux learned the value of art and the discipline required of a true creative. In 1957, Arne moved to Berkeley to study at the University of California, where he originally studied architecture before shifting into painting. He became absorbed with Abstract Expressionism. He created a series referencing Franz Kiline, where figures could be detected obliquely emerging through the expressionism of splashes and drips. In 1962 he exhibited with collages, using paper and acrylic on canvas, also pushing his limits on the size of the canvas, with one painting stretching 18ft long.

In 1967, he purchased a ski shop with his brother and expanded it into co-creating the now popular brand, The North Face. He continued to paint until his passing in 1983, inspiring people with his ability to integrate art, business, and invention.